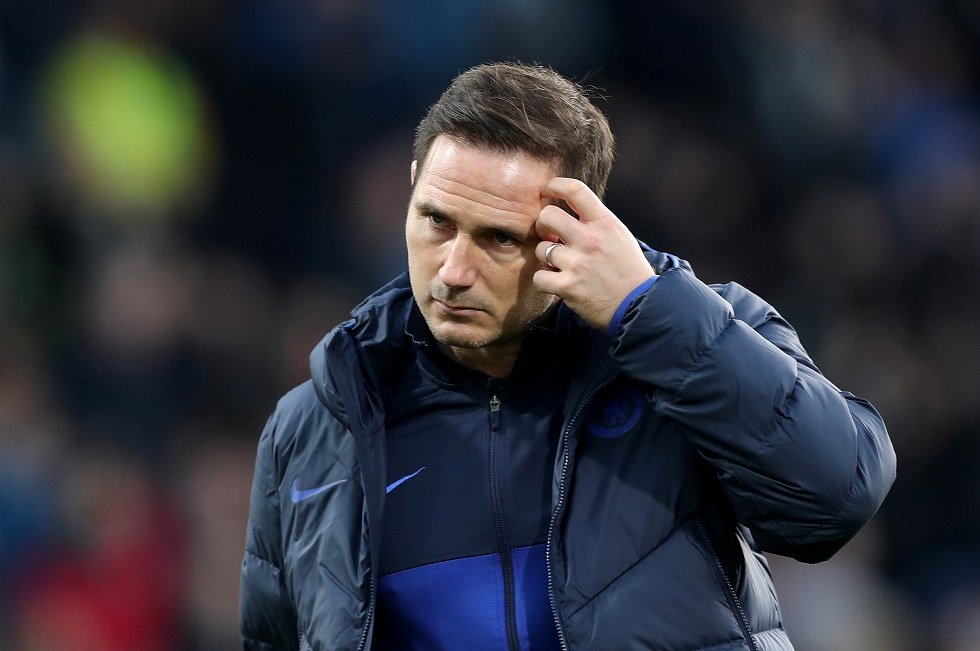 Chelsea players were not too happy with the result at Turf Moor on Saturday, revealed Frank Lampard.

The visitors were 4-0 in the clear by the hour mark but ended up conceding 2 goals late into the game to kill their chances over a cleansheet.

“I said it to the players, I will be the first to criticise sloppy goals which change the look of the game. Because it did change the look, it wasn’t 4-2,” Lampard told Premier League Productions.

“But not tonight, I can’t. Because the way they played, the personality they had on the ball, the movement of the ball, there were so many great things there that I’m not going to allow it in the dressing room.

Chelsea ran out winners and secured their place in the Premier League top four. They are now, 4 points clear from Arsenal and are going strong in the Champions League as well.

They are due to face Manchester United in the Carabao Cup tie on Thursday in what could be an occasion for revenge after the 4-0 battering they took on in the season opener.