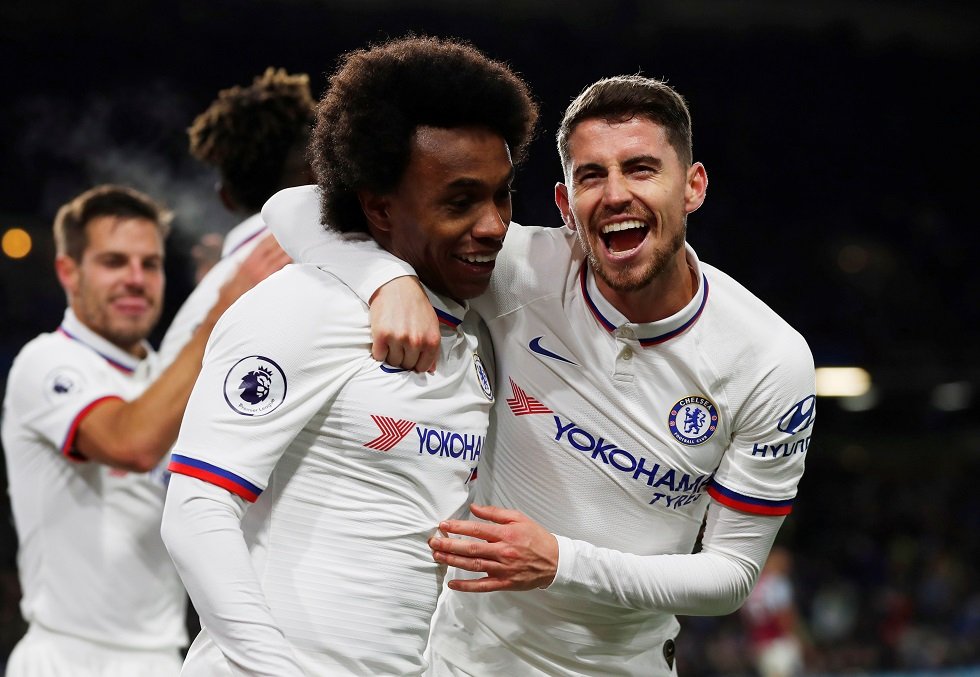 Jermain Jenas wanted to highlight the performances of Matteo Kovacic and Jorginho in the 2-4 Burnley win even though Christian Pulisic stole the headlines.

“They completely ran the show, they dictated the pace of the game – when to attack or when to slow the game down,” the former England and Tottenham midfielder said on Match of the Day.

“Simple passes but effective. They were both in the hundreds with regards to touches made, 90 per cent in terms of accuracy of passes and, actually, it was the regaining of passes that was big as well. They’ve passed the ball to each other more than any other midfield pairing this season.

“They really had a huge impact on this game in particular. Kovacic took over in the second half, winning the ball.

“Has he got the composure to find the man? Yes, he has. Can you get tight to him? No you can’t because he’s too tricky. He’s a top player. Maybe Frank’s given him a bit more freedom but today – the both of them – they look like the real mature heads in that team and they were fantastic.”

The Blues fans were raving about their new rising star, Pulisic after witnessing his struggles to get into the first team. But Jorginho and Kovacic has quietly been putting in consistent performances one after the other.