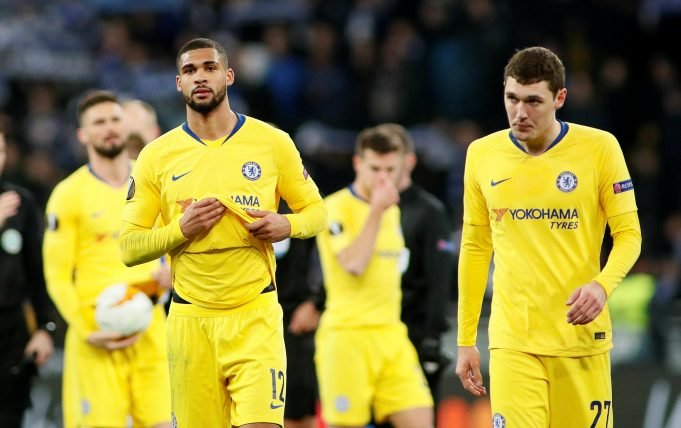 Andreas Christensen has reportedly been told to stay at Chelsea since the club’s appeal for the transfer ban has been rejected.

The Danish centre-half, who was bright light under Antonio Conte last season has been reduced to a second-string backup by Maurizio Sarri. He has made appearances 19 appearances this season, only 3 of them in the Premier League.

With the Blues forced to settle without any signings for the upcoming two transfer windows, they might not be able to sell off their own players, even the ones who are not that important in the eyes of their Italian manager.

Chelsea were caught by FIFA for mishandling the contracts of 20 youth players, Christensen speculated to be one of them.

The 22-year-old recently told Danish news publication, Ekstra Bladet, “The messages we’ve got are that Chelsea can’t appeal the case and therefore want to keep all the players.”

According to the Metro, Christensen’s father was hired by the South West London club as a scout the day he signed for them as a player. The defender’s parent supposedly had an agreement to received £650,000 over 4 years but reportedly never did scouting for the club.

Christensen himself was not too glad with the latest revelations. He might have been aiming for a move away from the Santiago Bernabeu this summer in search of more playing time.

He further added, “The situation I have ended up in has been very difficult to accept.”