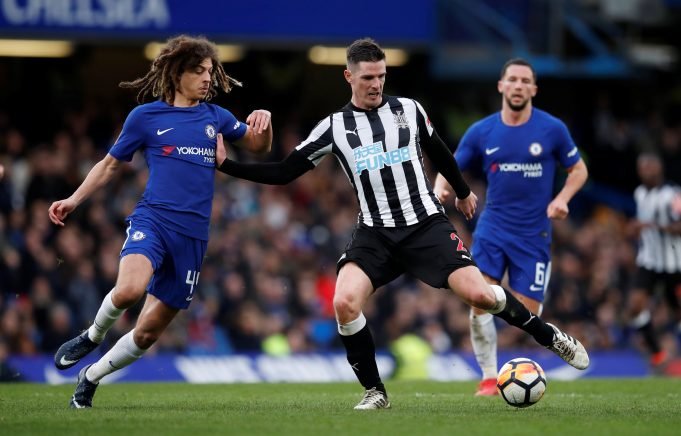 Chelsea ordered to pay £2.5m to Exeter for Ethan Ampadu.

Chelsea have been ordered to pay a £2.5m compensation fee to Exeter City following midfielder Ethan Ampadu’s move to the club last summer.

The two clubs were battling about the fee when the 17-year old moved to Stamford Bridge in July last summer.

Exeter are guaranteed to receive £1.3m based on a transfer fee plus international and first-team appearances already made.

The fee will rise to £2.5m depending on Ampadu’s first-team appearances, with Exeter set to receive a 20 per cent sell-on-fee should he leave Chelsea.

Since joining Chelsea, Ampadu has gone on to make seven first-team appearances for the Blues and has received two full international caps for Wales.

Chelsea Players and their Wives