Chelsea Players and their Wives

Chelsea players and their wives 2019

Chelsea players and their wives? Have a look at the some of the Chelsea players wives. These days, modern football can be as much about the glitz and glamour as it is about the actual football! Some of these footballers have famous girlfriends and wives that love the glamour. While others may not be so well known.

Chelsea players and their wives 2019

So, how well do you know the Chelsea players and their wives?

Here we take a look at the Chelsea players and their wives in 2018.

Pedro and his wife Carolina Martin 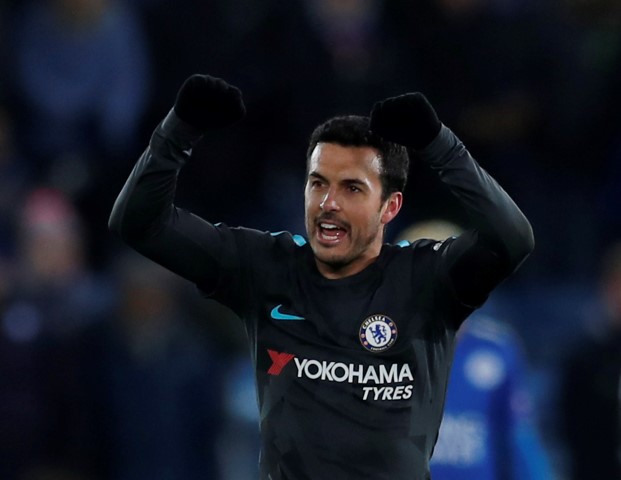 Chelsea winger Pedro was married to Carolina Martin. They were young ‘high school sweethearts’ it seems as he met her when he was 17. They married in June 2015 and have a son together but they are now divorced. Apparently he has a new girlfriend now. 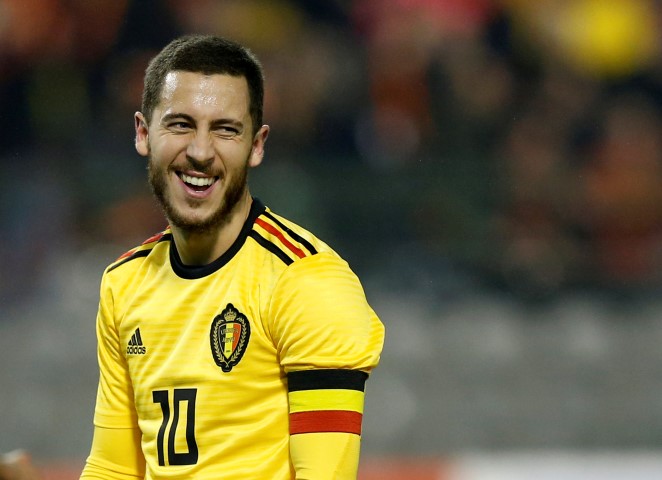 Chelsea’s main man Eden Hazard married and has kids to Natacha Hazard. It seems they were truly high school sweethearts too, as he met her at the age of 14! They married in 2012 and had their first child at 19-years-old. They have three children now and it seems the couple are rock solid. Davide Zappacosta is dating 23-year-old Morena Urzini. They met while he was playing for Avellino, the 23-year-old’s hometown. She works in an electronics store.

Willian and his wife Vanessa Williams Willian married Vanessa Williams. The pair started dating in 2007 and then got married in 2011. Vanessa is a lawyer and the couple have twins who were born in 2012 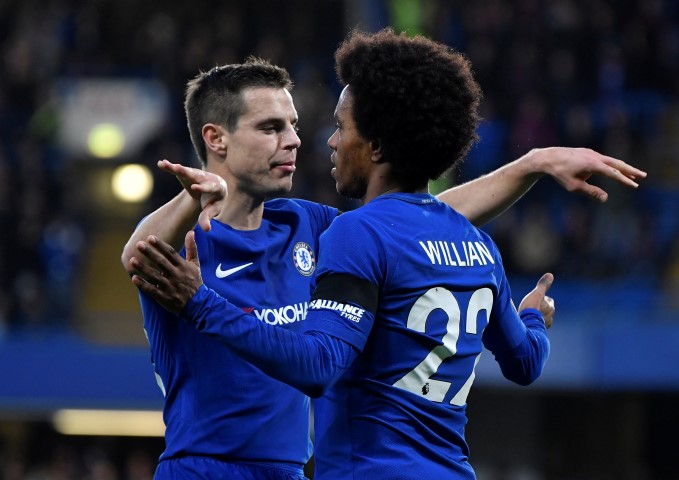 Cesar Azpilicueta AKA Dave married Adriana. They married in June 2015, in Pamplona, Spain which is the hometown of both of the lovebirds. The pair have a child together and met when they were very young. 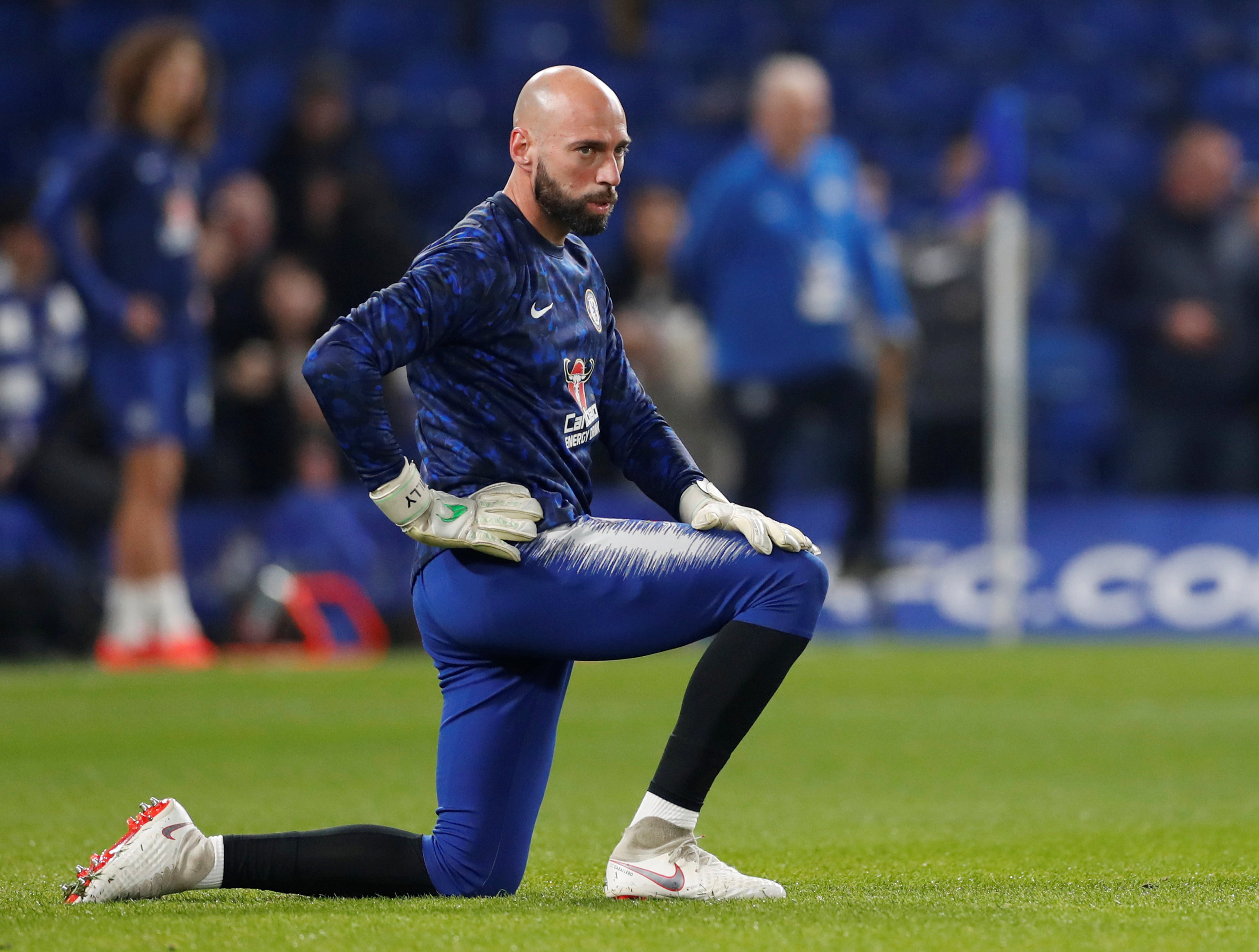 The couple welcomed their second child, a daughter Aitana in July 2010. He expressed his joy in an interview with Malaga.

In 2017, Caballero announced that his daughter successfully fought with cancer and is living a happy life. Guillermina’s recovery inspired Caballero to play in the future games. 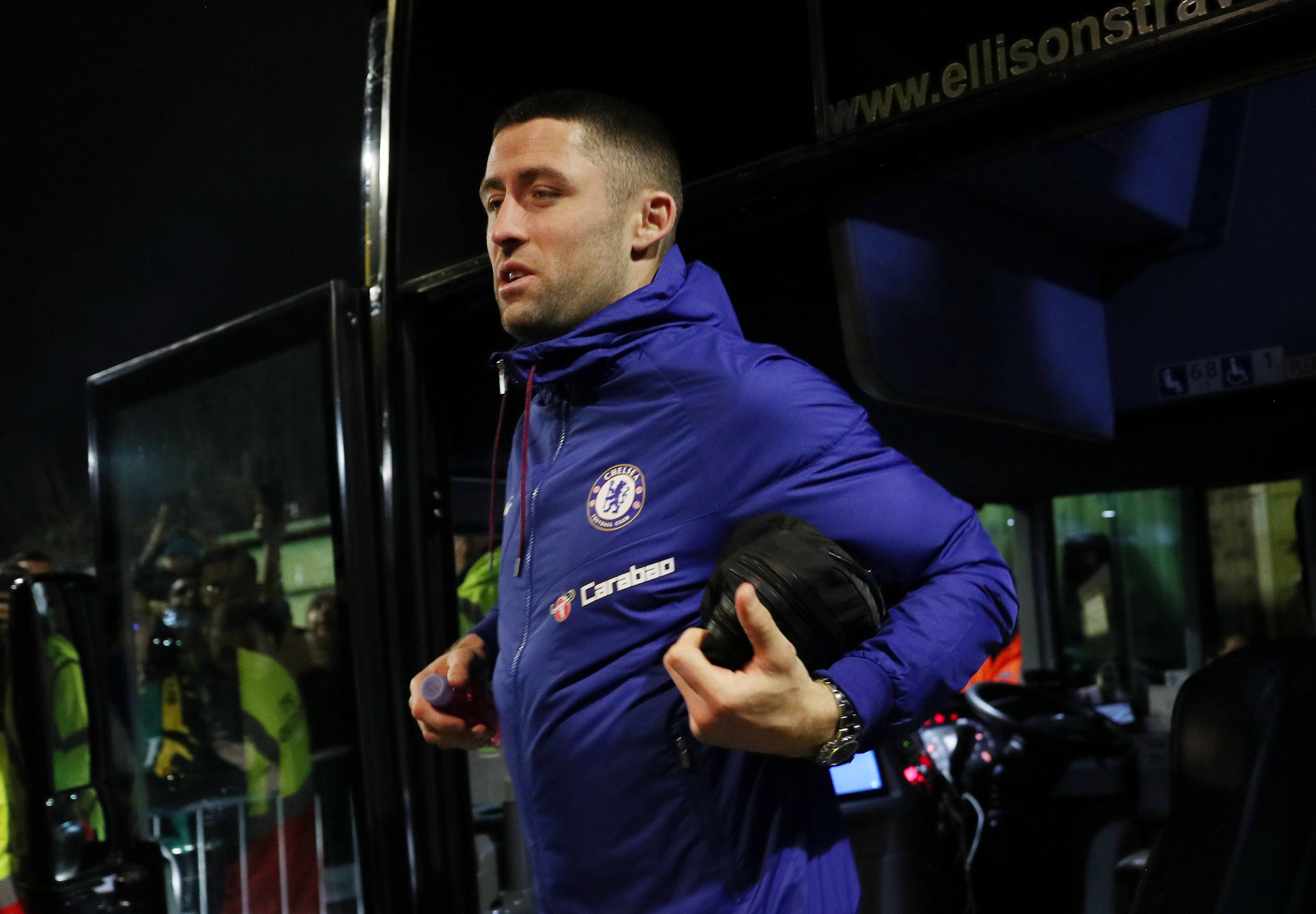 Gemma Acton too likes to keep her relationship private. She doesn’t post on social media and instead focuses on raising their two children.

Frank Lampard urges team to focus on top four rather than...