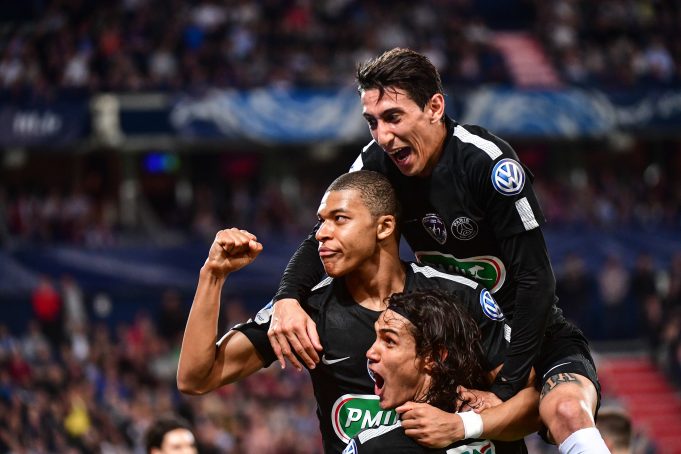 Chelsea have reportedly made initial enquiries over the potential transfer of Paris Saint-Germain striker Edinson Cavani to replace Alvaro Morata this summer.

The Blues are keen on a move for the prolific Uruguay international as Morata becomes a reported target for his old club Juventus, according to French and Italian reports.

Cavani has been one of the deadliest finishers in Europe for a number of years now, first impressing at Napoli before making the big-money move to PSG in 2013.

Since then, the 31-year-old has scored 169 goals in 244 appearances for PSG, becoming their all-time leading scorer and helping himself to four Ligue 1 titles in the process.

Despite of being 32 years old, Cavani does look like he’d be an ideal fit for Premier League football. His height and strength meaning he might be better equipped than the off-form Morata to kill off the tough defences of the English top flight.