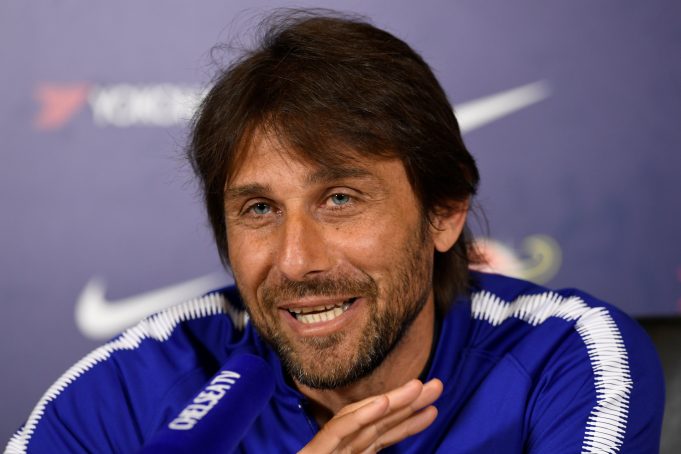 Antonio Conte focusing on the present amid questions over his Chelsea future.

Conte dismissed the talks about his future ahead of Wednesday’s Premier League clash with Huddersfield, which could be his final home match as Blues head coach.

Speculation has been lit throughout the season that Conte’s tenure will come to an end this summer after periods of public disgruntlement from the Italian.

Conte last summer signed an improved contract, but not an extension, to the three-year deal which expires in June 2019 after guiding Chelsea to the title in his first season as boss.

“My answer is always the same,

“I’m very focused on the present, to do the job in the best way for the players and the fans.

“Our job is not simple, it’s not easy. But I’m totally focused on the present.

“The present is now to finish the season in the best possible way with my players. Also because I think our fans deserve this.”

Chelsea games with the most Yellow Cards