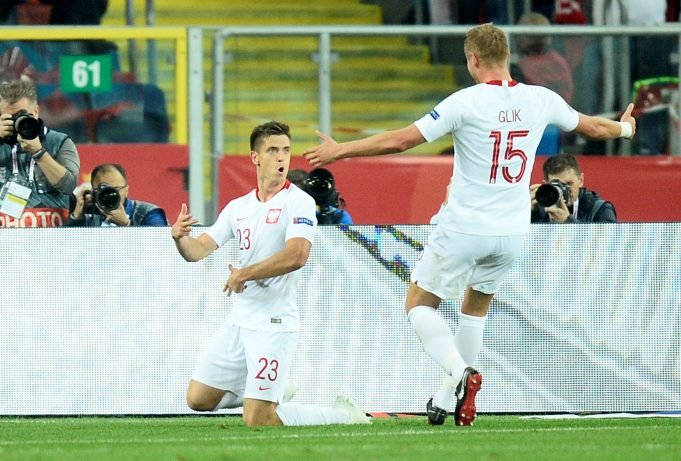 Chelsea are keen to sign Genoa forward Krzysztof Piatek in January to bolster their attack. Chelsea are currently second in the Premier League thanks to some remarkable performances from their players, Eden hazard in particular.

However, Chelsea are not in a very good situation up front. Maurizio Sarri has kept on rotating Olivier Giroud and Alvaro Morata but neither of them have scored consistently for Chelsea. In fact, the duo have scored only three goals this season.

Morata is showing some glimpses of improvement after scoring a goal each in Chelsea’s last two matches.

Nevertheless, Maurizio Sarri needs a lethal forward to fortify his attack and he believes 23-year old Piatek can fill that role.

Piatek signed for Genoa this summer from Polish club Cracovia. He made his debut in a Coppa Italia fixture against Lecce and scored a hat-trick within just 19 minutes. Piatek is currently Serie A’s top scorer with 9 goals in just 7 matches. He recently scored his first goal for Poland against Portugal a few days back. However, Poland lost 3-2 at Chorzow.