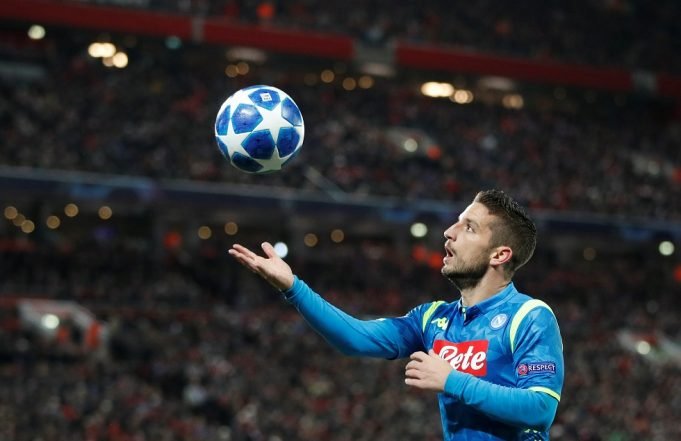 The 32-year-old’s contract is due to run out after the current season and he is unlikely to sign an extension with Napoli.

Chelsea already tried to sign Mertens out of Stadio San Paolo in January but the deal never materialised. Reports claim that the Blues had even submitted a bid worth £8.7m at the time. That is pretty short-sighted from the Serie A side, given how they were destined on losing the striker anyway.

Mertens is still a very good player with over 500 matches worth of experience at the highest level. He has collected 12 goals and 6 assists in 29 appearances for Napoli this season. That just shows how strong his influence is on the attacking front even at this age.

Football clubs are taking a battering due to the ongoing health crisis across the globe. Exuberant transfer fees being thrown around might not be as common this summer as it has been the years prior. Free agents are worth more to teams during these troubling times and Mertens could be the perfect addition to Lampard’s squad.

Chelsea need more scoring threat and Mertens offers that in plenty. He is versatile in the final third and can even play as a false nine. With Pedro and Willian set to depart after the 2019/20 campaign, Chelsea will need some experience to keep their attacking lineup firing all season long. Mertens can feature as backup to Tammy Abraham or even start games based on Lampard’s tactical preference. The Blues can expect to get two full seasons out of him.

Marzio said, “They are talking to his representatives, Frank Lampard has spoken to the player and they are pushing forward to convince Mertens to accept their offer.”