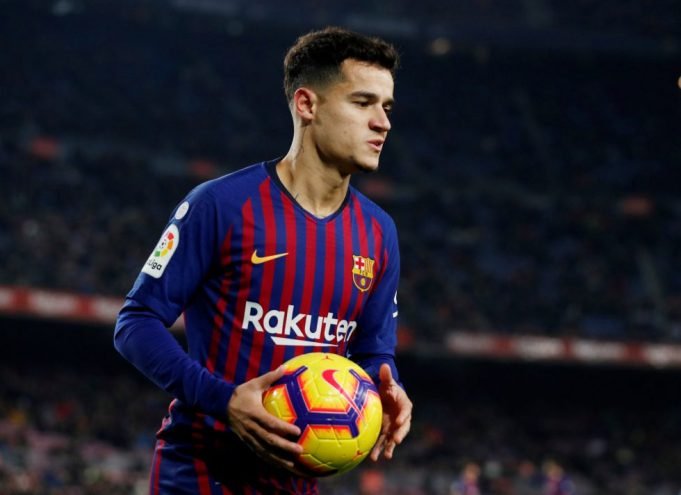 Chelsea have shelved their transfer plans for Philippe Coutinho as their priority remains signing a striker this summer.

Transfer specialist, Guillem Balague said that the Blues are no longer in the race for Coutinho who is also being pursued by Liverpool and Arsenal.

Bayern Munich are not interested in keeping him permanently even after a season with him on loan. They are said to be prioritizing other deals at the moment, leaving Barcelona to find more suitors. A few weeks back Coutinho seemed set on a move to Chelsea, according to reports back then.

He wanted a move back to the Premier League and Chelsea were in the best position to take him on compared to their rivals. However, Frank Lampard first point of business needs to be a striker after the 2019/20 season. Tammy Abraham has supplied a decent tally of goals but he needs somebody to support him up front.

Chelsea’s detracted plans is just another drawback in Coutinho’s career since his departure from Anfield. What seemed like a fairytale journey to his dream club has quickly turned into a vagabond nightmare for the Brazilian, uncertain of where he will end up next. Lampard remains a huge fan of Coutinho but might not need his services right now.

The Blues added Hakim Ziyech to their ranks and already has a young and budding playmaker in Mason Mount. Coutinho’s addition will be a huge luxury but not a necessity. Balague said, “Chelsea are not going to go for Coutinho, they need a striker, that’s their priority.”