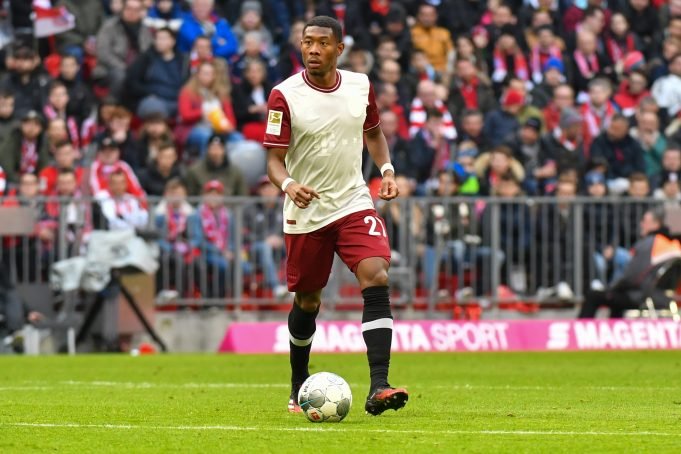 Lampard wants versatility in the backlines of the west London club for next season. For that reason, The Blues will send a bid for Bayern Munich’s defender.

The reliable Spanish journalist Guillem Balague in a Q&A on his Youtube channel said that Lampard is interested in a versatile defense for the next season but also experience and has set his eyes on the Austrian defender.

“There’s another player that if available, if not wanted by others, if he doesn’t go anywhere else, Chelsea would like. And that’s Alaba.

“He’s been approached by other clubs, yes, but Chelsea will be interested in Alaba and I think that his versatility will really work in favour of Frank Lampard.

“He can play as you know in the midfield, in the full-back position as well of course, that’s where he’s very well known as, but Pep Guardiola made him much more than just a full-back.

“It will be interesting to see him in the Premier League. That’s certainly one to keep an eye on.”

What fuels this speculation is that Alaba’s contract expires last summer and the German champions do not want to let him go for free.