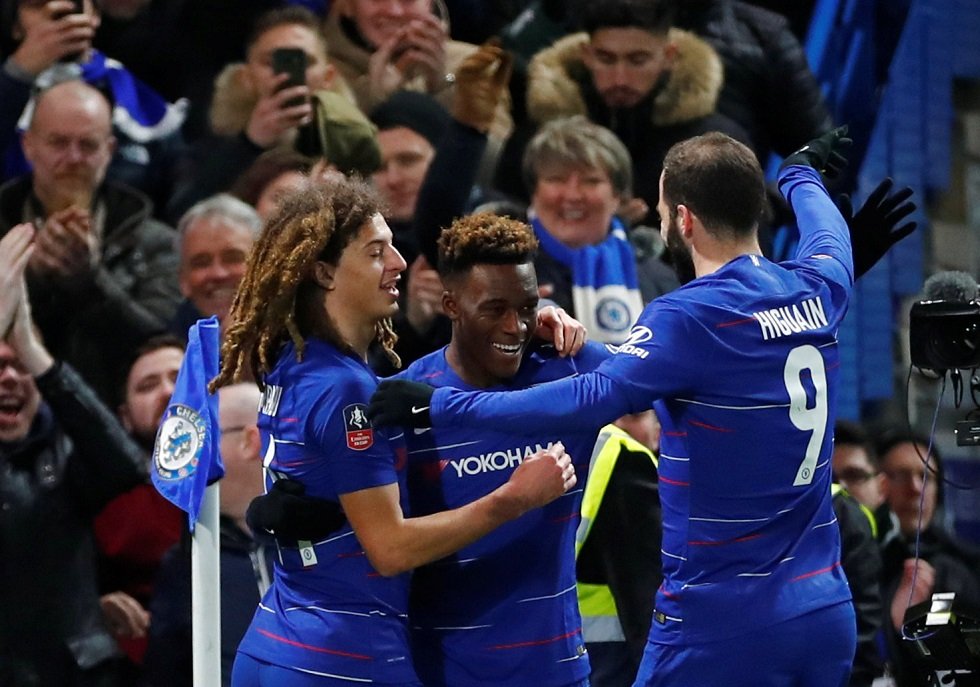 Chelsea will be looking to recall Ethan Ampadu from loan due to a lack of playing time.

The Welsh international was sent out to RB Leipzig this summer in hopes of seeing him play more minutes in the Bundesliga but he is yet to appear on the pitch this season.

This is in violation of rules of the agreement and Leipzig has forced Chelsea’s hands into taking some action. Wales manager, Ryan Giggs voiced his concerns about Ampadu’s current situation.

He said, “It is a concern because Ethan is at the age now where he has to play. He’s had a few problems there injury-wise, nothing serious but little aches and pains.

“The last few camps he’s looked so much better in training. He is such a talent it’s hard to ignore. But it’s very difficult for him to play 90 minutes and back-to-back games because he’s not had the minutes.

“You’ve seen it work with the likes of Jadon Sancho, who have done well abroad. I think [loans abroad will] happen more and more, but they’ve got to play.”

Jadon Sancho has become an integral part of Borussia Dortmund and plenty of other English faces have made their names in the German top-flight as well. Ademola Lookman made it into the Leipzig lineup and the likes of Lewis Baker, Reece Oxford and Jonjoe Kenny are also playing in the Bundesliga.