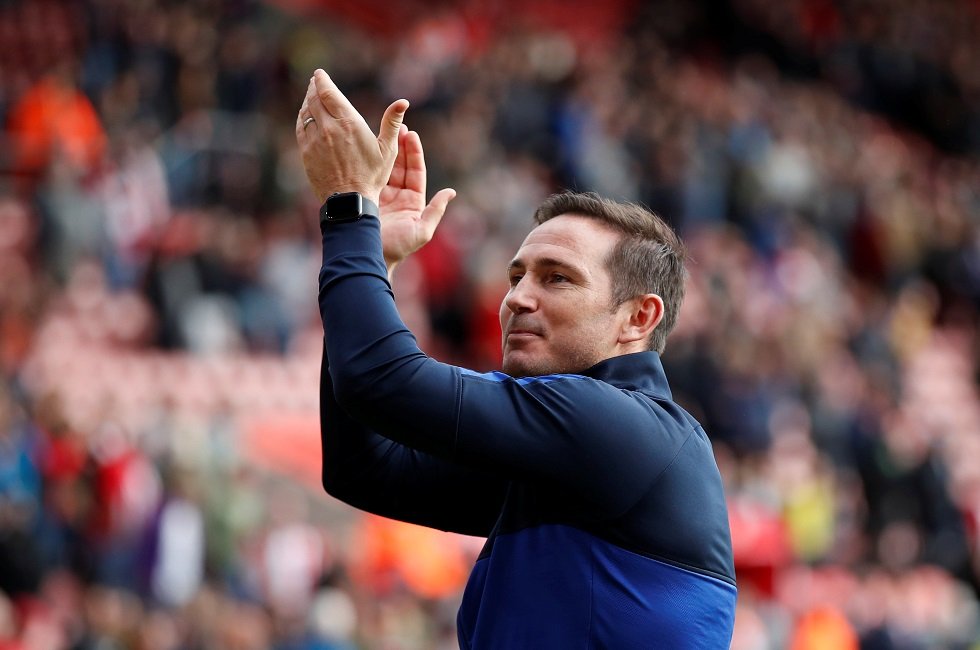 There is a heated debate every week on where might Chelsea finish in the Premier League this season under Frank Lampard.

Former Liverpool player and England teammate of Lampard’s, Glen Johnson gave his take on the Blues. He said, “If Chelsea can keep going as they are, they could easily break into the top four.

“I’ve always said if Frank Lampard could get them into the top six he’s done a fantastic job and with the way United and Spurs are going, he could do even better than that.

“Everything he’s doing this season is building bridges for the next couple of years, especially as they haven’t been able to add to their squad.

“If he can keep improving his players, this Chelsea side will be in a very good spot once the new faces are able to be brought in.

“The whole transfer ban could turn out to be a bit of a blessing in disguise as it’s forced the club to bring the likes of Mason Mount and Tammy Abraham through and, providing they keep going as they are, they look to have some potential stars on their hands.

“I’ve been really impressed with Abraham. I really didn’t think he could translate his form from the Championship to the Premier League, but he’s shown he’s more than up to it.

“There is such a huge difference between the two leagues, so to do what he’s done so soon into his Premier League career is very impressive.”