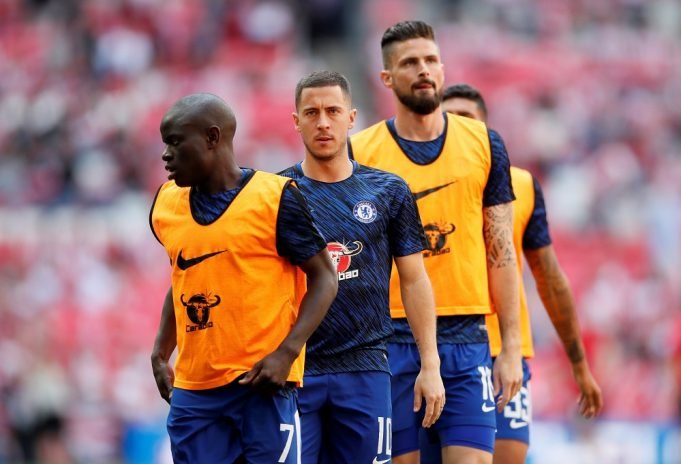 PSG have shown strong interest in the player

The midfielder managed to make 47 appearances for the club in all competitions and was also awarded the club’s Player of the Year prize for the 2017/18 campaign.

He has forged a reputation as one of the best defensive midfielders in the world and has been linked with several European giants ahead of the summer transfer window.

Paris Saint-Germain has been heavily linked with a move for him as they have made winning the Champions League next season their priority and are looking to strengthen the squad this summer,

Thomas Tuchel is a huge admirer of Kante and the club have already met with his entourage in order to convince him to join them.

But French publication Le 10 Sport as quoted by Express claim that Chelsea have deemed their star player nontransferable. They have decided they will reject any advances for the France international’s signature this summer.