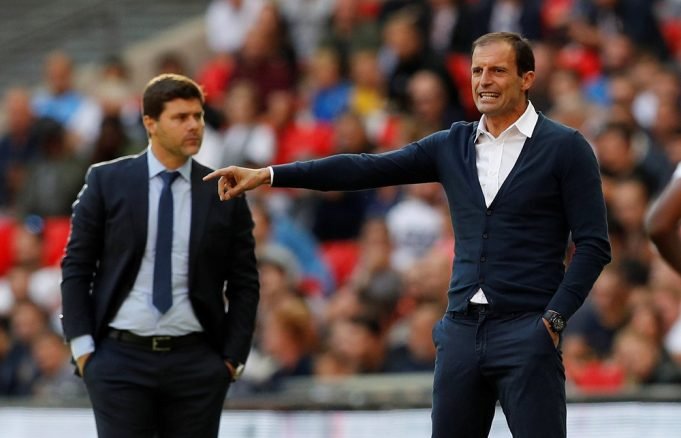 Despite winning the FA Cup against Manchester United on Saturday, the Italian is likely to leave the club this summer.

The Premier League giants have been linked to managers like Luis Enrique, Massimiliano Allegri and Maurizio Sarri. For the past few weeks they have been linked with a shock move for Tottenham manager Mauricio Pochettino.

Since Pochettion joined Spurs, he has done an excellent job and established himself as one of the top managers in the world. He has earned a reputation for developing talented youngsters and his form has caught attention from top European clubs.

There had been doubts over whether he would remain with the Lilywhites after admitting last week that he would be speaking to owner Daniel Levy about the direction the club are heading in.

This led to speculations that Chelsea could move for the Argentine as a replacement for Conte next season. But they have dealt blow in pursuit of him.

Mauricio Pochettino has held positive talks with the Tottenham hierarchy over his future at the club, leaving Chelsea to accept defeat in their pursuit of the Argentine, the Telegraph reports.