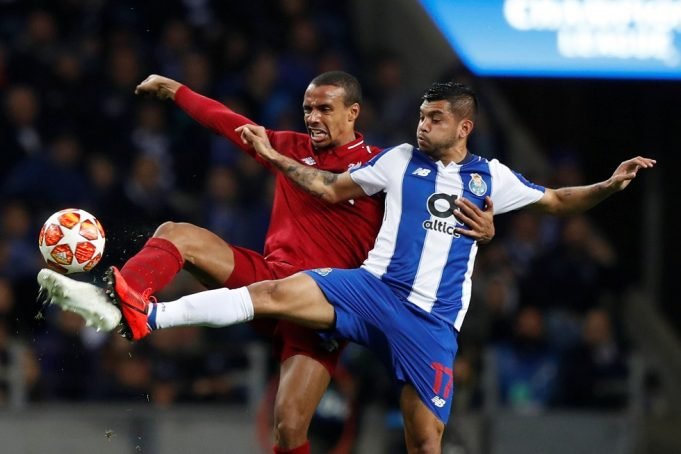 It has been revealed that Chelsea are after all interested in FC Porto winger, Jesus Corona.

Former reports suggested that the Blues were viewing him as an alternative to Jadon Sancho.

Of course, a move for the Englishman was put off after hearing about his £120 million and up asking price. Signing Corona seems more realistic in the current market conditions. The 27-year-old’s agent, Mattias Bunge lifted the lid on negotiations between the two clubs.

“At some point, we talked to them. I cannot say if he’s option A, B or C, now they are rather rumours. We’ll have to wait a bit for this to continue moving forward and for the leagues to begin again and from there see what the next movements will be, because the market is a little bit stopped,” Bunge told Medio Tiempo.

“He has two years left on his contract, he did awaken a lot of interest for his participation in this particular tournament, which has been outstanding and at a high level. But now with the current situation of the virus everything has slowed down a bit, now the signings are in quarantine.

“The current clause is €30m, from there we’ll see how things happen. Today Jesus has been a fundamental part of Porto for several seasons and we’re going to see where it ends.

“We have spoken with several teams from England, Spain, some from Germany, but well, normally at this time of year we talk more deeply, and in this market, the leagues are either resuming or haven’t been able to conclude. All the teams are seeing what happens to their sales or their signings so from there the ball continues to roll in the offices.”