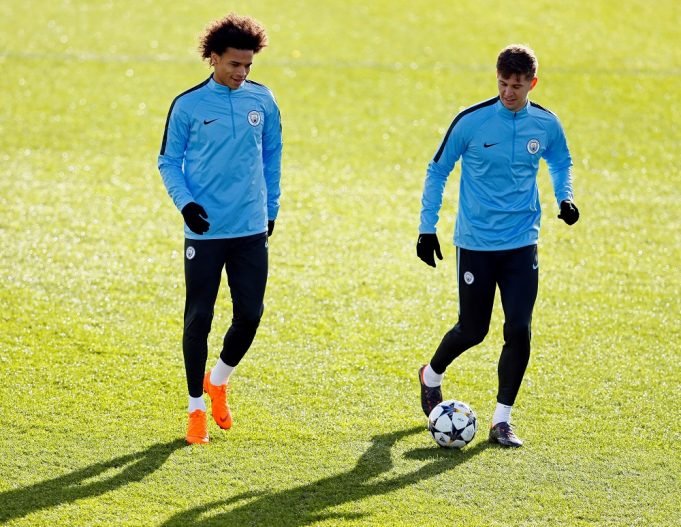 Stones has fallen down the pecking order

Chelsea are expected to overhaul their squad this summer after enduring a poor second campaign under Antonio Conte. The Italian won the Premier League with the club in his debut season but are struggling to finish in the top 4 this season.

The Manager as well as few players are expected to leave the club this summer to accommodate new signings. The Blue’s priority is adding defensive reinforcements and has been linked to many. One of them is Manchester City’s John Stones.

Stones was one of the outstanding players for City in the first three months of the season but then his hamstring injury brought his progress to halt. In his absence Vincent Kompany has established himself back into the team and arrival of Aymeric Laporte in January has pushed him down the pecking order.

The 24 year old is now the fourth choice centre back in the club and has made just three appearances since the end of the January. This led to reports that he could be available for transfer in the summer.

According to dailymail, Roman Abramovich has instructed Chelsea officials to move for John Stones as he wants to complete the transfer targets as soon as possible before the next season starts.

Though Pep Guardiola believes that the England International is still a crucial part for their future and is keen to keep him.

Read Also: Odds Conte to get sacked: Will Antonio Conte get sacked by Chelsea?