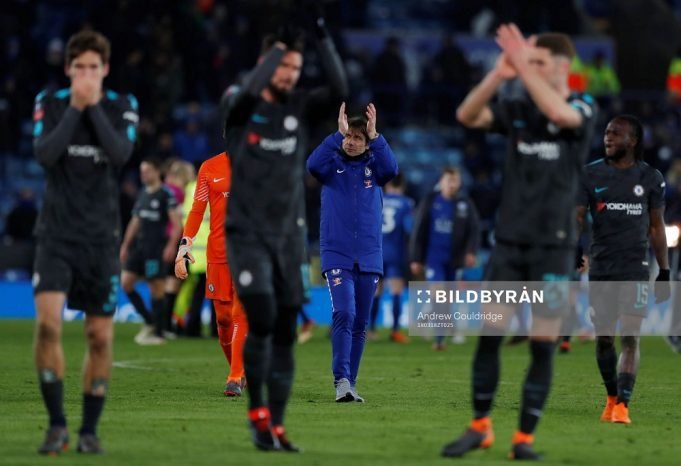 Chelsea are struggling this season and likely to miss Champions League next season after being 8 points adrift of Champions League qualification. It is thought that Chelsea will renovate their squad this summer with players and even manager Antonio Conte likely to leave the club.

Conte took charge over Chelsea last summer and won Premier League in his debut season. But this season didn’t went as he would have wanted to. The Italian is already linked with a move away this summer and the Blues are looking for his potential replacements.

Chelsea are looking at the possibility of bringing Leonardo Jardim this summer. Chelsea have made preliminary inquiries about Monaco manager Leonardo Jardim, reports Yahoo Sport UK.

Jardim is in his 4th season at Monaco and under him the club has emerged one of the best clubs in Europe. Under him Monaco unexpectedly won Ligue 1 title last season over rivals Paris Saint-Germain and went to semi-finals in Champions League.

The Portuguese is highly rated by Monaco  and  extended his €4 million a year after-tax contract until 2020 last summer. That deal also includes a €7.5 million release clause payable by any club hiring the Portuguese ahead of its term.

The 43 year old manager recently admitted that he would leave the club only if he gets an opportunity to coach on a bigger stage:

“As a matter of principle, I never discuss specific names, I do not need to advertise myself,” Jardim said in November. “I have never stayed long in my previous roles because I have always pushed myself to go higher. This idea has not changed – I would only leave here for a club of greater dimensions.

“I have received offers, but few clubs have the right profile; barely a dozen in Europe. I am happy with Monaco and I respect the contract that I extended for one year.”