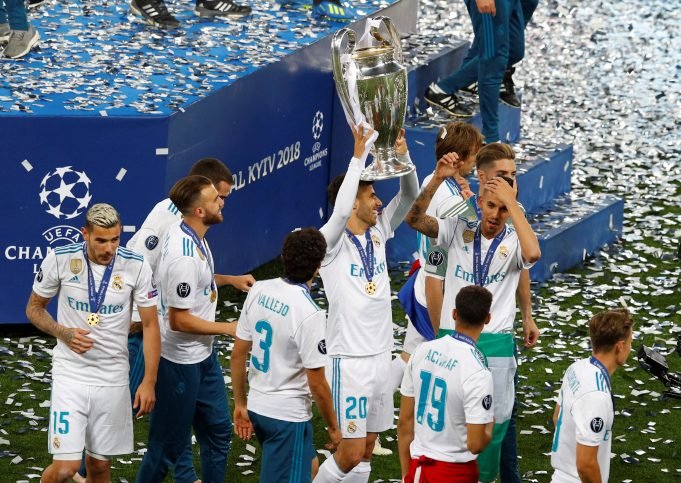 The Spanish giants Real Madrid’s playmaker Marco Asensio is reportedly keen on a move to Chelsea over Manchester United, as his future at The Bernabeu remains to be in huge doubt.

Real Madrid’s check list contains one top name and it is none other than PSG’s superstar and former Barcelona showboat king Neymar Jr.

And so Asensio fears he will stand no chance of regular action if the Brazilian arrives in Madrid.

According to El Gol Digitial, the Spanish midfielder has already seen bids of £131m rejected by Real for his services.

He doesn’t want to hold anything back for too long now and is ready to consider a switch to the Premier League as Man United and Chelsea both continue to target the highly rated player.

The report states that Man United has shown a solid interest, but it is Chelsea who hold the upper hand as Asensio would prefer a move to London over Manchester.

The 22-year-old is currently on Spain duty at the World Cup and is being tipped to leave Real Madrid this summer.

Chelsea Players ratings from first round of World Cup 2018