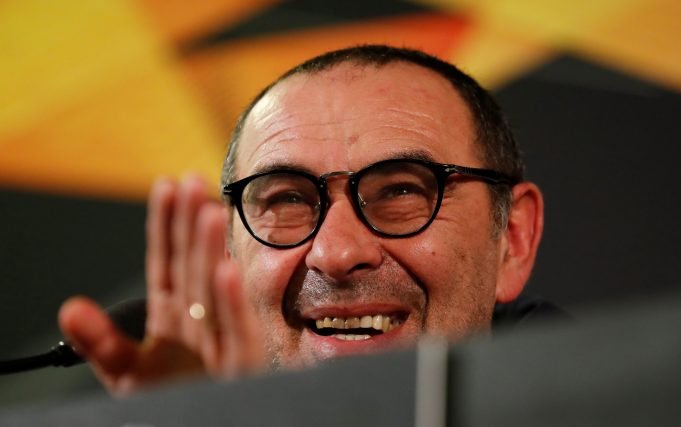 According to reports, Chelsea’s board will sack Maurizio Sarri provided the club fails to find a berth in next season’s Champions League. Sarri joined Chelsea during the summer following the sacking of Antonio Conte. Chelsea began well under Sarri, going unbeaten in their first 12 Premier League games.

However, things have been going quite bad for Chelsea at the moment. The Blues have fallen to 6th in the Premier League table following their 6-0 drubbing against Manchester City last weekend.

It seems that Chelsea might miss out on the Champions League for the second season in a row. If this happens, the club’s board will fire Maurizio Sarri.