Chelsea FC Latest News .com
Home Premier League Maurizio Sarri Claims To Have Had No Words With Chelsea Owner Since... 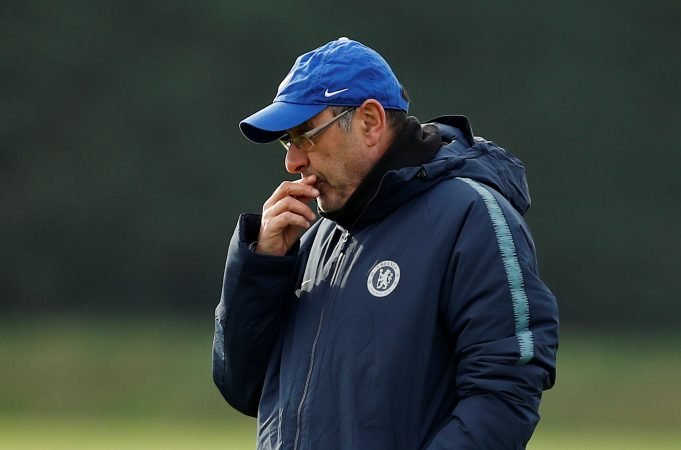 Maurizio Sarri claims to have not spoken to Chelsea owner, Roman Abramovich after the club’s thrashing of 6-0 at the hands of Premier League champions, Manchester City.

The Italian boss had previously told the press, “If the president calls, I’ll be happy, seeing as I never hear from him,” he told Italian TV. “To be honest, I don’t know what to expect.”

This obviously sent an alarming wave across the fan base, immediately raising possible rumours of a sacking. But Sarri addressed the issue again before the club’s trip to Malmo for the round of 32 Europa League tie.

He said, “No, not this week – not in the last three weeks. It depends on the president, I think. I didn’t say never. Not very often, but not never. The interview was in Italian and in Italian I am better than you.”

“I’d like to speak with somebody in the club, not necessarily the owner. I usually speak with Marina (Granovskaia, a club director) and for me it’s enough.”

Chelsea board to sack Sarri on one condition