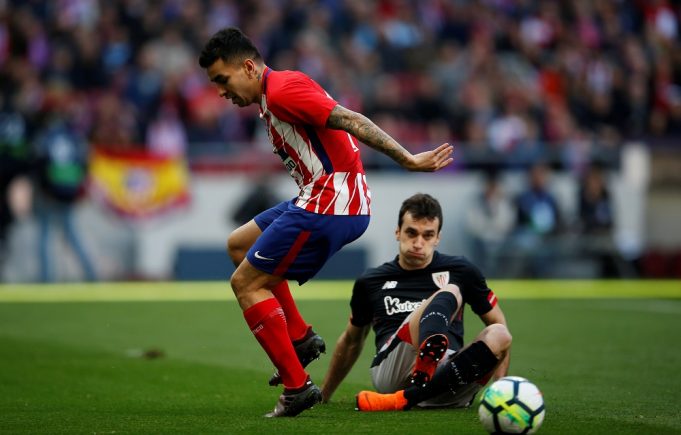 The Premier League giants are expected to be busy towards the end of the transfer window. They have been heavily linked with a move for Real Madrid midfielder Mateo Kovacic and Lyon star Nabil Fekir.

One of the unexpected areas the English Side have to strengthen is between the sticks as Thibaut Courtois is heading to Real Madrid.

The Belgium International returned to the club from Atletico Madrid in the summer of 2014 after he enjoyed 3 successful seasons on loan in Spain. Since then he has been the mainstay between the sticks and has established himself as one of the best Goalkeepers in the world.

But he has been stalling on signing a contract extension at Stamford Bridge for a past couple of months and has shown no signs of signing a new one. He has expressed his desire earlier for a move to Madrid as he wants to be with his children.

The 25 year old was supposed to return to training on Monday but was absent as he looked to force through a switch to Santiago Bernabeu. It is expected a €35 million deal will be completed soon.

Chelsea are close to finalising the signing of Kepa Arrizabalaga having activated the goalkeeper’s €80 million release clause, Goal can confirm.

The player’s representatives and lawyers traveled to La Liga headquarters in Valencia on Wednesday to pay the fee, with the 23 year old now due to travel to London to undergo a medical and finalise personal terms.

This deal will make the Spain International world’s most expensive goalkeeper, after Alisson Becker became the most expensive last month when Liverpool signed him.