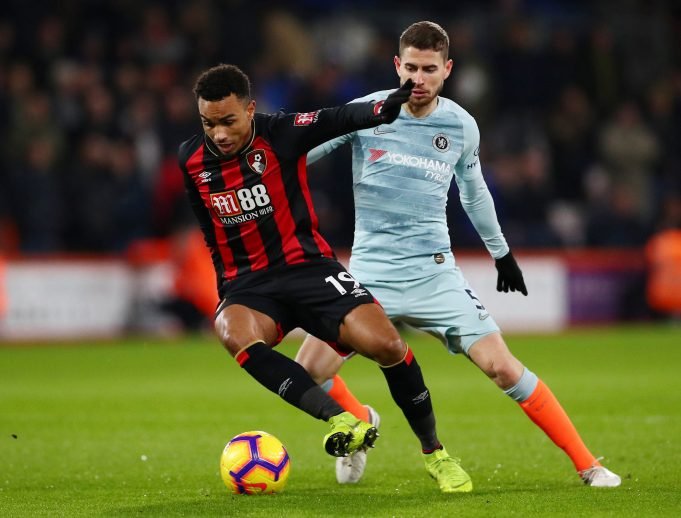 After a goalless first-half, King’s brace and goals from David Brooks and Charlie Daniels were enough to finish off a lacklustre Chelsea and complete a famous victory for Eddie Howe’s side.

Sarri’s marquee signing Jorginho had another woeful outing as Bournemouth used David Brooks and later on Junior Stanislas to nullify the deep-lying playmaker.

“We knew we had to get Jorginho out of the game,” King said. “Brooksy did a great job on him and then Junior [Stanislas] when [Brooks] went off.

“In the first 20 minutes of the game, we didn’t really get that right. The manager reminded us of that when someone went down injured after 20 minutes.

Bournemouth gaffer Eddie Howe also spoke of the young Welshman in glowing terms after the 4-0 thrashing of Chelsea.

“It was huge,” he said of the Wales international shutting down Jorginho.

“We had to make a tactical adjustment when the game wasn’t going the way we wanted.

“David did a brilliant job, beyond his years with how diligent he was defensively. And then he showed his class at the other end.”

See also:- Chelsea to lose yet another promising superstar!