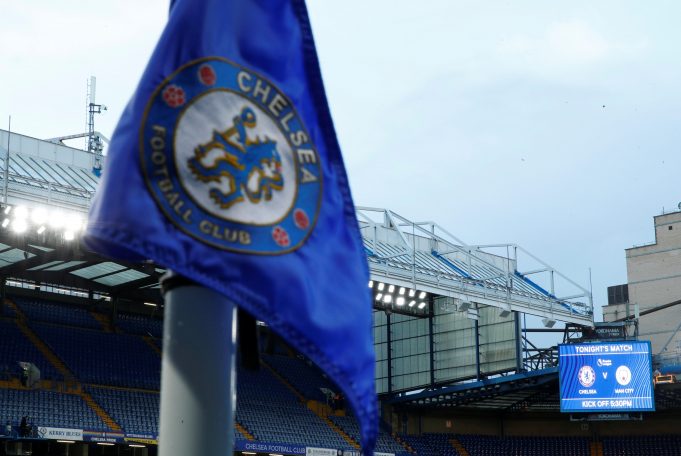 Bayern Munich have successfully snapped one of Chelsea’s most promising young prospects, Jamal Musiala right from under their noses.

The 16-year-old was convinced by the Bundesliga giant to make the switch right now and sign a five-year deal with them. Of course, breaking into the first team is out of the question right now but he believes it will be better to continue his development in Germany.

Musiala, who holds a double German and England citizenship has been called a “mega-talent”. He represented both countries at U16 level and made three appearances for Chelsea’s U18 side last campaign.

Interestingly enough, the teenager’s agent is none other than Callum Hudson-Odoi’s own brother. Munich were heavily invested in stealing away the Chelsea winger for the past six months but they failed in all their attempts as the latest reports claim that he has just signed a five-year contract extension.

The German news outlet, BILD tried to raise some speculation from this particular transfer, claiming that Musciala’s move could have some effect on Hudson-Odoi.

Chelsea fans can rest easy as that will not be the case. The 18-year-old is recovering well from his Achilles injury and is expected to soon return to the Blues senior side.