Chelsea FC Latest News .com
Home CFC news Ballack: Van Dijk should be happy he is not playing against Drogba 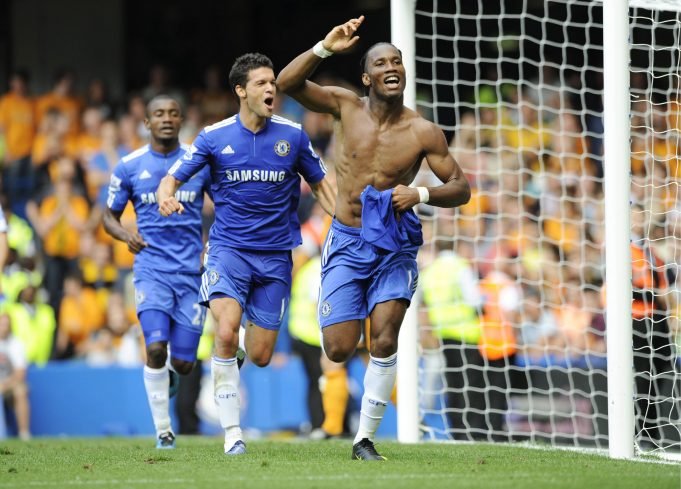 The former German national team player and star of Bayern and Chelsea is not a supporter of the Liverpool centre back.

Michael Ballack spent part of his career playing for Chelsea in the Premier League, where he won the title before returning to Germany and made more than 100 appearances. He finished his career in 2012, so now he has a lot of time to analyze today’s football and all the stars who stand out.

The German, however, is not fond of Virgil Van Dijk, the centre back of Liverpool. Ballack believes that Van Dijk is lucky not to face goal scorers like Thierry Henry, Alan Shearer, Didier Drogba, Wayne Rooney, so they consider him the best defender in the English Premier League.

“Van Dijk is lucky to be playing in an era that does not include strikers Alan Shearer, Didier Drogba, Thierry Henry, Wayne Rooney, Carlos Tevez, Robin Van Persie and many other top goal scorers. I’m not surprised they consider him the best defender in the league.”