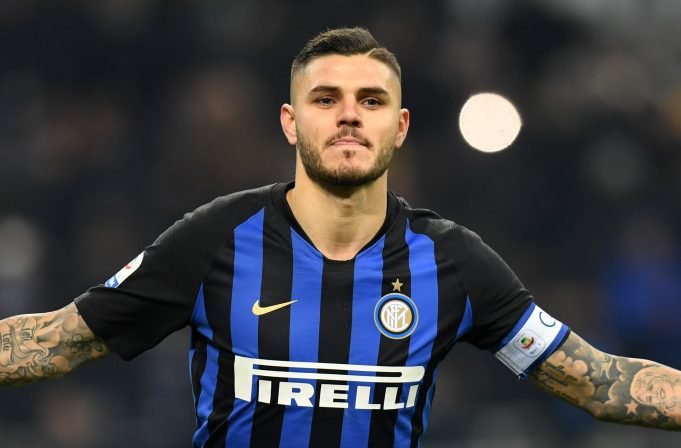 Chelsea have joined the race to sign Mauro Icardi, according to English media.

Icardi is playing for PSG this season on loan from Inter, but the two clubs cannot agree on a permanent transfer.

The Saints have the option to buy him for 70 million euros, an amount they consider very high, so they are ready to pay 50 million euros.

Chelsea want to take advantage of this situation, as Lampard is looking for a quality striker and believes Icardi would be the ideal solution.

The Argentina international has an impressive goal-scoring record at Inter, netting 111 times in 181 games for the Milanese club and was named captain in 2015 at just 22-years-old.

Chelsea have reportedly already sent an offer to Icardi, and the final decision will still be made by his wife and agent, Wanda Nara.

Icardi has also been linked with moves to Manchester United and Arsenal, but neither are likely to reignite their interest in him this summer.