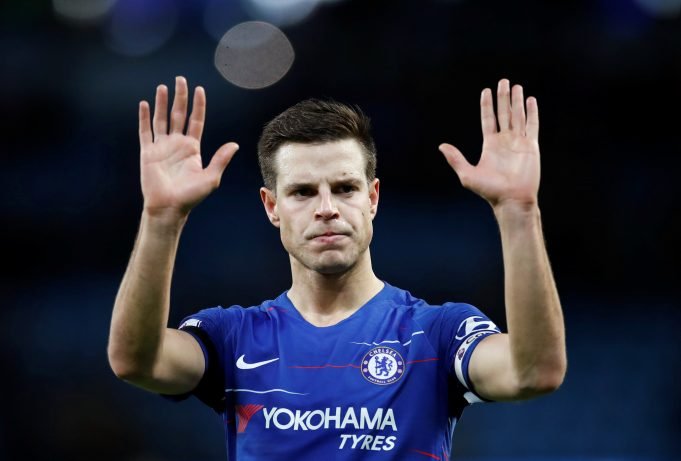 Chelsea skipper and defensive ace Cesar Azpilicueta has said that the 6-0 loss against Manchester City marks one of the worst days in his career. The Blues were taken to swords by the reigning champions as they six past them, with Sergio Aguero scoring a hat-trick. Raheem Sterling notched up a brace while Ilkay also joined the act with one goal.

Speaking to the club’s official website, the Chelsea captain said, “It’s difficult to find the words to describe my feeling after the game.”

He added, “It is one of the worst nights in my career. It’s very frustrating, it’s very disappointing. We have lost big games in the first minutes and we are conceding a lot of goals. We cannot accept that. When you lose 6-0 everyone has to accept they didn’t play well, we made errors that in big games like this you cannot make. We knew we had one of the best teams in front of us, and we knew it would be tough. When we won against them at Stamford Bridge it was because we played a very good game all together. This time It was not the case.”

Azpilicueta concluded as he apologised to the fans, “To lose in this way is very disappointing. The only thing I can say to the fans is sorry, because it’s not acceptable, and I feel sorry for all of them.”

SEE ALSO: Sarri Reveals Why He Did Not Shake Pep’s Hand After The Match