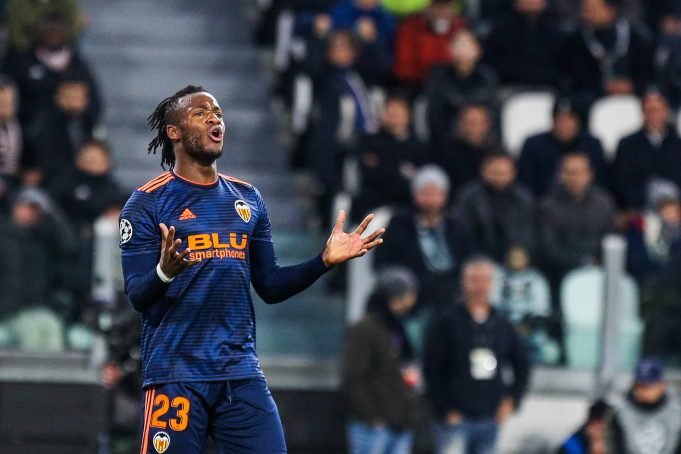 Chelsea and Valencia are reportedly working a deal to cut short Michy Batshuayi’s loan agreement and AS Monaco has taken notice.

The Ligue 1 side is interested in the 25-year-old forward who struck the back of the net just 3 times in his 23 appearances for Valencia. Arsenal legend and Monaco boss, Thierry Henry even confirmed the club’s plans of signing Batshuayi soon.

He told Sky Sports, “Michy? I know him, we rubbed shoulders with Belgium, he is a player who can be interesting. But again, nothing is done. You have to be patient. It’s important that players know the championship, though.”

Monaco have already been in contact with Chelsea over the permanent move of Cesc Fabregas who bid adieu to the clubs fans last week. Now, the French outfit is looking to bolster their attacking ranks with a striker who is not included in Maurizio Sarri’s plans back at Stamford Bridge.

Batshuayi has been a scarce presence at West London for the past year, falling out of favour under former boss Antonio Conte. The Belgian had a successful spell last term with Borussia Dortmund but has struggled to replicate that form this season.

One can only hope that working under a prolific ex-striker like Henry will help the 25-year-old regain his confidence in front of the opposition goal, which could make him useful for Sarri in the future.