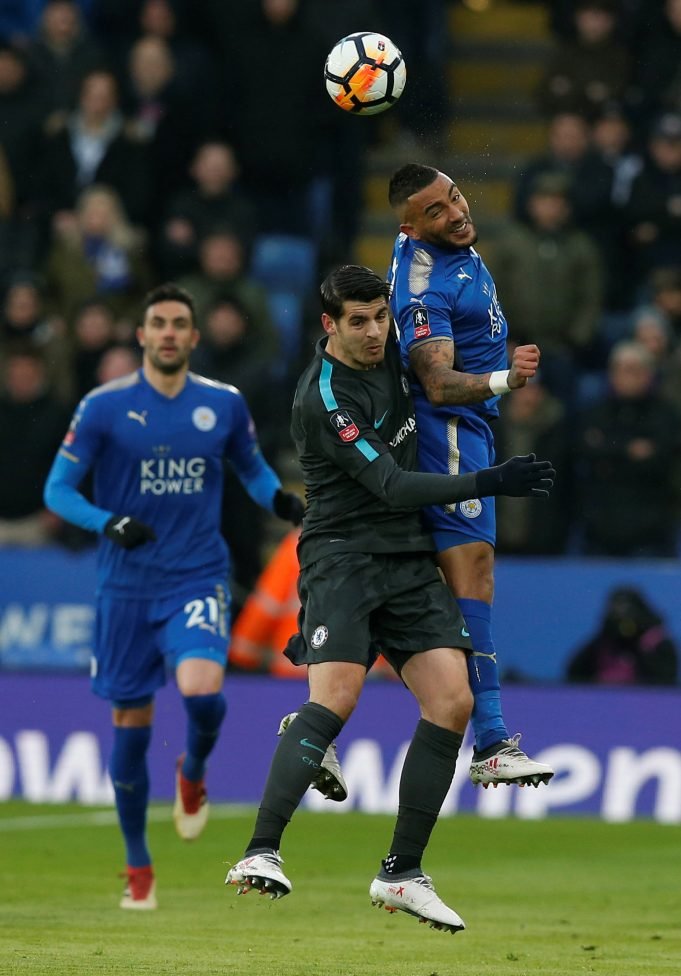 Conte wants Morata to up his game

Alvaro Morata moved to Chelsea from Real Madrid last summer£60 million . He started off brilliantly for the blues with scoring goals and assisting in big matches like against Manchester United and Atletico Madrid.

But since the boxing day he has just scored 1 goal. The forward has been booked 5 times during that drought and sent off once, as frustration evidently got to the ex-Real Madrid star. The back injury and arrival of Oliver Giroud from Arsenal in the January transfer window also didn’t help his situation.

With such poor form, Morata was recently dropped from the Spain National squad during the international break. Former Chelsea striker Diego Costa now leading the line for the team.

Chelsea Coach Antonio Conte has challenged the Spanish Forward to get back to his best before the season ends so he could have the chance to be selected for the Spain squad according to Daily Express:

“This period was very important for Alvaro,” Conte said.

“He has worked very well and he needed to work hard.

“He was out for one month and a half with his back problem.

“Now he is really fit, 100 per cent and ready to have a final end to the season for Chelsea and then for him to have a chance for the World Cup.”