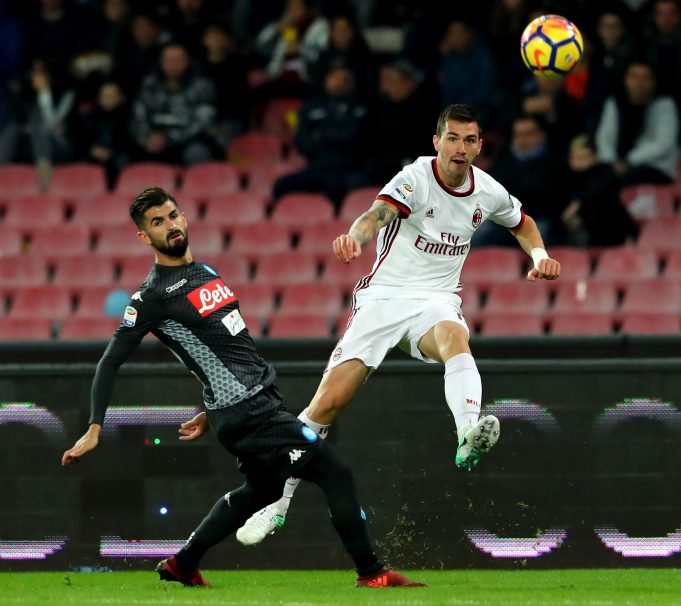 Romagnoli has been a long term interest for Chelsea

Chelsea are in the market for a new centre-back as they want to add quality reinforcements in the summer. With David Luiz fallen out of favor and Gary Cahill entering in his final years, the Blues are looking for a long term solution. They have identified AC Milan’s Alessio Romagnoli.

The Italian defender has been linked with a move to Chelsea for over a year now and he is on their radar again for this summer. Antonio Conte is a big admirer of him and is top on his shortlist.

But Chelsea could suffer a set back as AC Milan does not want to part ways with the 23 year old. He has become a key part of their defense and Milan’s Sporting Director Massimiliano Mirabelli, revealed that they are determined to keep hold of him.

“We want Alessio Romagnoli to remain for a long time and we are already talking to his agent,” Mirabelli told TMW .

“We trust all our players can accompany us for a long while yet.”

This could be a huge blow for Chelsea as they are planning a defensive overhaul this summer. In January they were linked with Juventus defender Giorgio Chiellini, a player Conte has worked before, but a move never materialized.

Romagnoli joined AC Milan from AS Roma for a fee of €25 million,signing a 5 year contract in 2015.