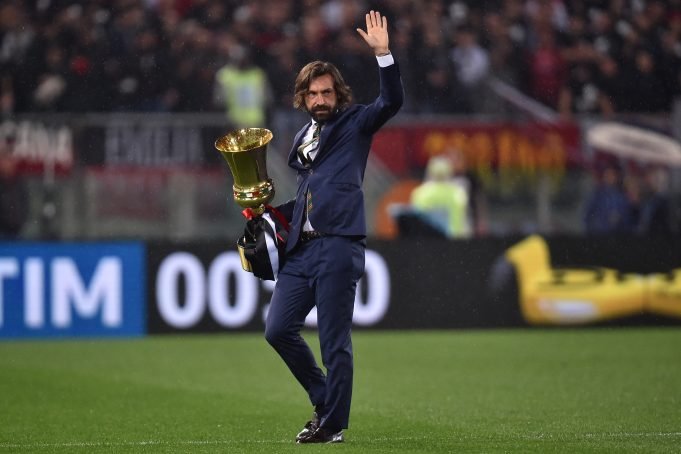 Andrea Pirlo revealed he had the chance to sign for Chelsea in 2009 but the move didn’t materialise.

Carlo Ancelotti was managing the Blues at that time and had targeted the Italian midfielder as a part of his recruitment process. But Pirlo was 30 that time and the West London side have strict rules for players over 30. The club hierarchy only offers a short term contract to the players but Pirlo was not ready to commit his future.

The former Italian international was one of the most sought after stars of that time and went on to join Juventus in 2011.

Pirlo said, “I had the chance to come [to the Premier League] with Ancelotti to Chelsea and with Manchester City when I went to Juventus [in 2011].

“Chelsea said that I was very old – 30 years old! And the other time I preferred to come to Juventus.

“For sure it would have been a fantastic experience but I’m happy that I decided to stay in Italy.”