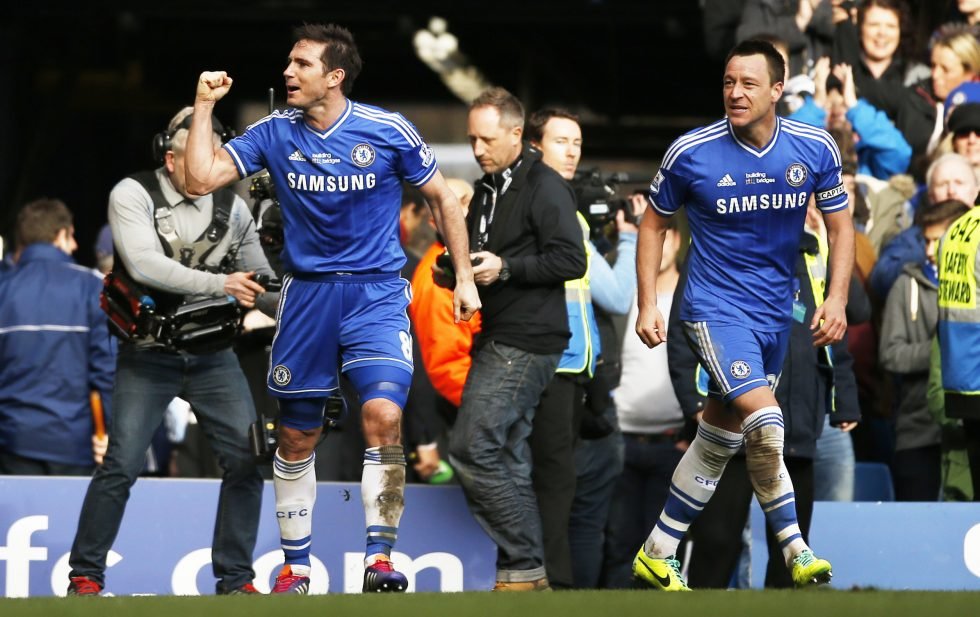 Which Chelsea player has made the all-time most appearances for the Blues?

Ron Harris (Chopper) has made the most appearances ever for Chelsea FC. The tough defender is a legend at Stanford Bridge after making 795 appearances for the Blues.

John Terry and Frank Lampard are the two most famous players for Chelsea. The layers were legends from the last decade that make the list. Lampard broke the record for most consecutive games for Chelsea but then he got sick shortly afterward.

It’s not a surprise John Terry is so high up in third considering he was at the club for almost 20 years. John Terry is also one of Chelsea’s best ever defenders.

legends such as Ron “Chopper” Harris and Dennis Wise are heroes at Stamford Bridge along with Peter Bonetti. Meanwhile, Didier Drogba and Branislav Ivanovic were very close to making the top 10 but fall just out of it. With 381 and 377 appearances respectively. Additionally, another legend, Peter Osgood, was 14th with 380 appearances.

However, current Chelsea FC star Eden Hazard is only 39th on the list. Hazard has made 288 appearances for the club.

So, who is the most internationally capped player? Frank Lampard is with, 103 appearances while at Chelsea (106 in total), England

The current Chelsea team has a majority of players who have played less than 100 matches for the club. Amongst the senior members, there is Cesar Azpilicueta, the club captain, and there is Antonio Rudiger.