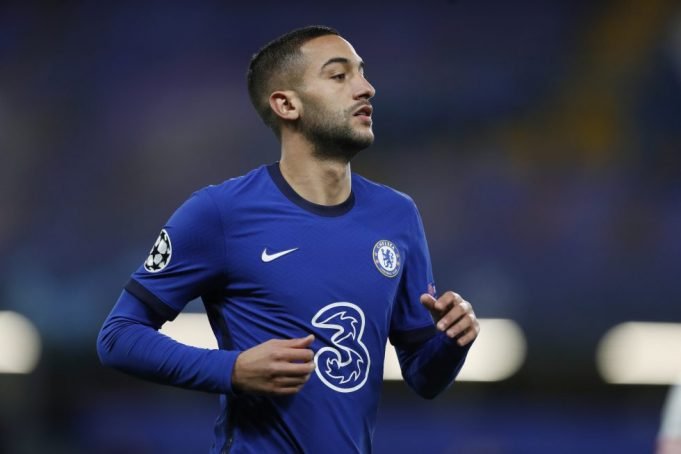 Hakim Ziyech is on AC Milan’s radar for this summer.

Chelsea reportedly are not willing to listen to offers for the Moroccan yet but nothing is for certain.

Olivier Giroud is already close to agreeing a free move to San Siro. His contract is due to end in a week and he has accepted the terms offered by Milan. Fikayo Tomori already secured a permanent exit from Stamford Bridge this summer after spending a season on loan with The Rosonneri.

Milan chose to activate Tomori’s buy-back clause of £25m and is now looking at two other Chelsea players. Tiemoue Bakayoko had a successful spell at Milan while Gennaro Gattuso was still in charge. His move was not made permanent in 2019 but the Serie A outfit still hold an interest in him.

AC Milan asked also for Hakim Ziyech and Tiemoué Bakayoko as opportunities – but nothing advanced yet. Chelsea won’t make any discount. ? @SkySport

Bakayoko is among a number of deadwood players who Chelsea wishes to move on this summer but I am not sure, Ziyech is. Despite a mixed debut campaign in England, the winger is viewed as an important component of Tuchel’s future plans.