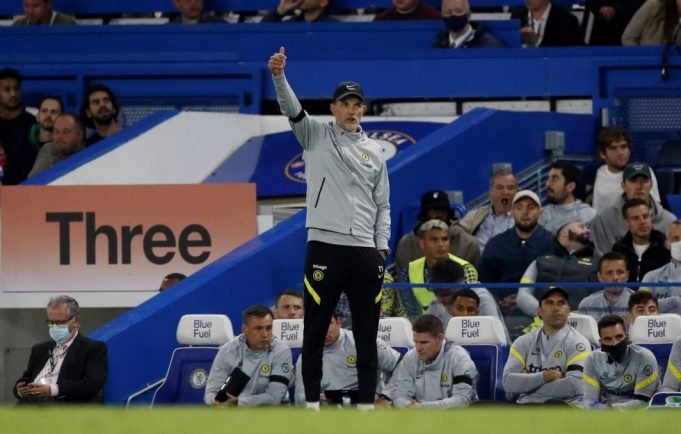 Burnley held Chelsea for a 1-1 draw in the Premier League encounter last Saturday.

Chelsea manager Tuchel admits that Burnley stole point by pure luck on Saturday. Burnley held Chelsea for a 1-1 draw in the Premier League encounter. Tuchel feels his side would have won their game against Burnley 99 times out of 100. He believes they let the Clarets “steal a point by pure luck”.

Kai Havertz started the scoring for the Blues with a header from Reece James’ cross. Blues could have doubled the lead with Thiago Silva’s header hitting the post but Nick Pope saved well from Callum Hudson-Odoi in each half.

Burnley found the equaliser when Ashley Westwood whipped in a cross which Jay Rodriguez headed across to Vydra to stab home. Tuchel added, “That’s why everyone loves the game – a team can steal a point if the other team forgets to score the goals they deserve.”

“We played a fantastic match. Of course I’m disappointed. If we played this game 100 times, we’d win 99 times. Today we didn’t win it. The second goal would have decided it. It’s always possible you miss one ball, one cross, and this can happen.

“It’s our fault. We should have scored. We created so many chances. You have the opponent where you want to have them. You create so many chances. We let them believe it was possible to steal a point by pure luck and that’s what happened.”

Chelsea dropped two points but still, they are at the top of the table. Blues are three points clear of Manchester City. Meanwhile, one point didn’t help Burney as they are still in the relegation zone.