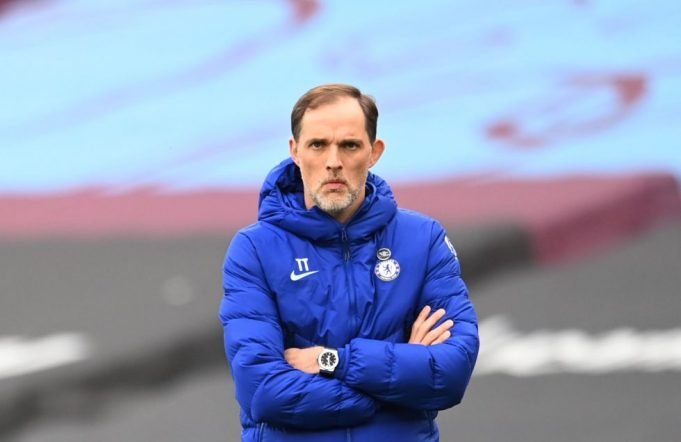 It is probably a slice of luck Chelsea needed after the game against Tottenham Hotspur.

Tuchel agrees with the VAR decision after Chelsea overcome West Ham United on Saturday in a hard-fought game.

While talking to the media after Chelsea’s 2-1 win over West Ham United (h/t Football.London), club manager Thomas Tuchel agreed with the VAR decision to chalk the Hammers’ equaliser off very late in the second half.

Minutes after Kai Havertz took the lead for Chelsea, a Reece James’ header back to his goalkeeper Edouard Mendy was left short. Jarrod Bowen went chasing and appeared to have accidentally caught Mendy before Maxwell Cornet rifled the ball in.

The VAR then told the referee to look at the on-field monitor to decide for himself. After a few glances, the on-field referee decided that Bowen had indeed fouled Mendy, forcing the keeper to stay down.

Speaking about the decision to BBC, here’s Tuchel (h/t Football.London): “It was a clear foul on the goalkeeper. I had doubts about the first one – but I will not comment. Last time I got punished with huge fines. You give your opinion. You will not be fined.

That incident turned out to be the last meaningful action of the game, meaning the decision to rule that goal out was the match-deciding one.

For Chelsea, it is probably a slice of luck they needed after the game against Tottenham Hotspur, where they had two VAR decisions going against them.