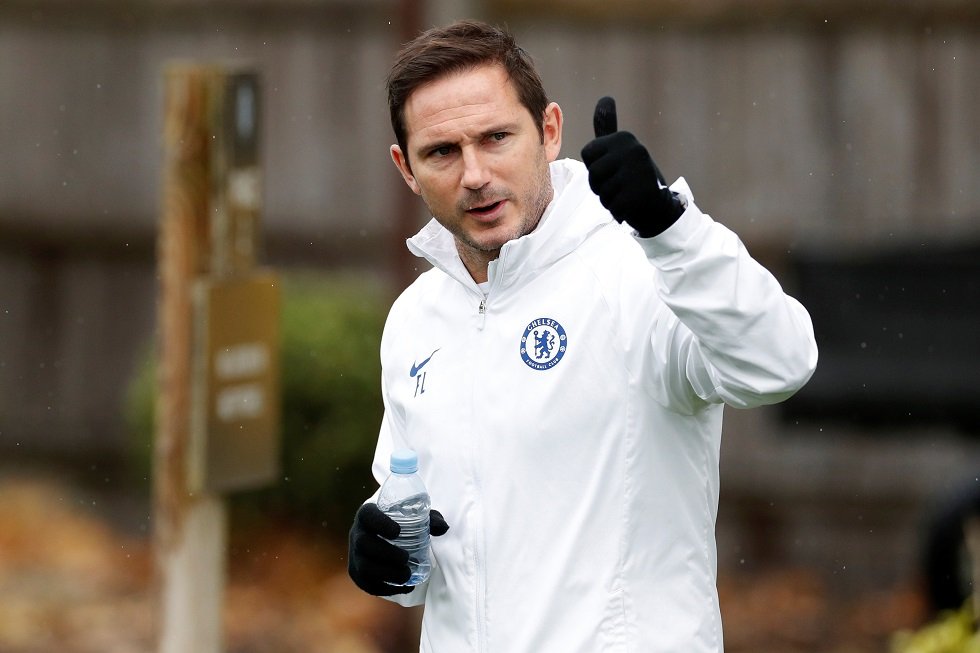 Frank Lampard is interested to know about the outcome of Chelsea’s appeal against the transfer ban.

The Blues board is eager to get the ban overturned by January so that they can make a few key additions this season.

Chelsea have done well so far this season, jumping up to the 4th spot of the Premier League and also topping the Champions League group against Ajax. Lampard is preparing his team to go up against the Lancers on Tuesday night.

The Englishman has taken the transfer limitations to give a handful Academy prospects a chance to shine in the first team. Mason Mount, Tammy Abraham and Fikayo Tomori has broken out as stars within the first 3 months of the season.

The only hiccup in Chelsea’s season has been the set of injuries to key players. Lampard could use the January market to improve his squad depth.

“I’m very interested. But I have no comment right now, I don’t know enough of the legals to delve. It can effect what we can do, but it is a little down my list. We have Ajax and Palace to think about,” he told the press when asked about the date of Chelsea’s appeal.

“We are on a good run. It is a nice feeling (that some fans don’t want ban overturned). We will always look to improve if we can, but I am very happy with what I’ve got.”