Top 10 Chelsea players with most assists ever

Cesc Fabregas assists? Eden Hazard assists? Willian assists? Which players have made the most assists for Chelsea FC?

The Blues have had a number of great assist makers in their history. Assist makers are those who set up goals, who make that killer pass that leads to a goal. They are just as important as goal scorers and true quality assist kings are hard to come by.

Here we look at the Chelsea players with the most assists ever in the Premier league (when stats like assists were recorded). 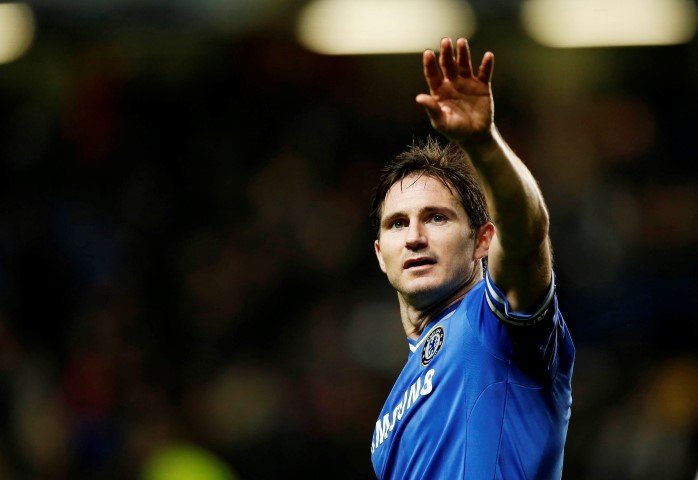 Frank Lampard is Chelsea’s all-time greatest assist maker. It’s no surprise that Frank Lampard is the Chelsea player with the most assists ever. Lampard is one of the greatest ever midfielders in the world, let alone the Premier League. He has scored a lot of goals but additionally, he has made a lot of assists setting up his teammates to score.

Other players such as Didier Drogba and Cesc Fabregas are no surprises. Fabregas is known for his killer passes and even though he left the club, he is still near the top of the Top 10 Chelsea players with most assists ever at number four.

Eden Hazard has also contributed a lot of goals by making 54 Premier League assists in his time at Stamford Bridge and comes in third.

Meanwhile, I’m sure none of you who grew up watching Chelsea in the start of the Abramovich days will forget Eidur Gudjohnsen and Jimmy Floyd Hasselbaink. They scored a lot of goals for the Blues but they also set up a lot of goals too.