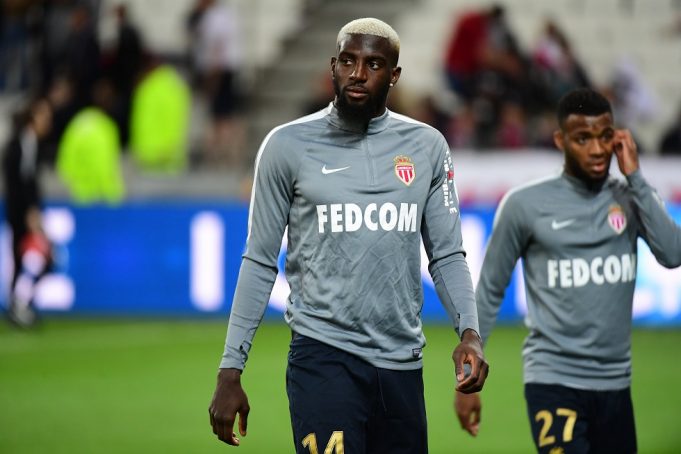 According to reports, Chelsea have an offer for Tiemoue Bakayoko from Napoli.

A loan deal is what is on the table and honestly, the Blues can’t expect much esle either.

After all, earlier reports claimed that AC Milan were originally the favourites to land him. A deal never really finalized, allowing PSG, Napoli and a host of other clubs to chime in with offers of their own.

Bakayoko’s future at Chelsea is over. After flopping out in his first season in the Premier League, he spent the past two years on loan to Milan and former club, AS Monaco. Foot Mercato understands that Bundesliga outfit, Hertha Berlin have also contacted the player’s representative.

Bakayoko would not oppose a move to Germany, given how shallow team’s interests are in this transfer window. Atletico Madrid and Valencia are also thought to be admirers even though they are yet to make formal offers.

Napoli have a fight on their hands for Bakayoko but are looking for a loan deal of €3m with an option to buy for €30m to €33m. This would be fully acceptable to Chelsea and even the player. The Serie A side is being led by Gennaro Gattuso, under whom Bakayoko shone at AC Milan.