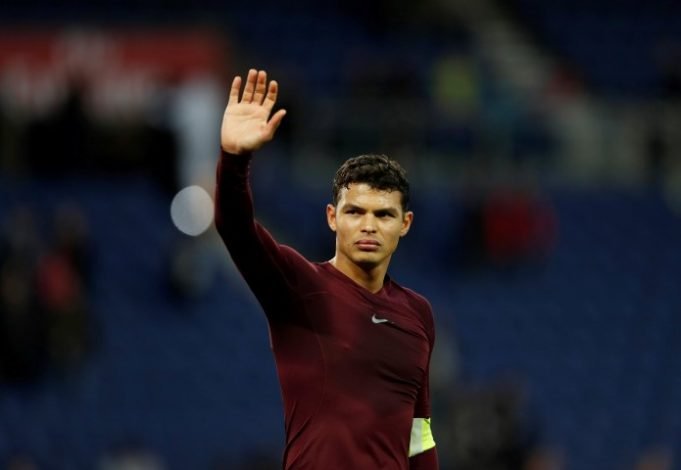 According to The Athletic, Chelsea are close to signing Thiago Silva on a free transfer.

The Brazilian centre-half is currently seeing out his final contract with Paris Saint-Germain which will end after Champions League final on Sunday.

Frank Lampard is looking at ways to improve his defense and bringing in this Silva will a bit of depth. The current Blues lineup is lacking in leadership and authority, something Silva commands in plenty. Even at 35, he has proven to be a top centre-half, helping PSG to their most successful Champions League campaign ever.

The 35-year-old won’t be the final answer to Chelsea’s defensive problems but he certainly can ease the transition phase next season. His experience and leadership will rub off on some of the current youngsters like Andreas Christensen, Kurt Zouma and Fikayo Tomori. Chelsea will still need to add quality and have been linked to Lewis Dunk and Declan Rice.

Silva reportedly could be handed a two-year deal which goes completely against the club’s policy. Chelsea have stayed away from handing veteran players over the age of 30, contracts over one year or even two. That was centrally why Willian left for Arsenal, who was demanding three years at 32.