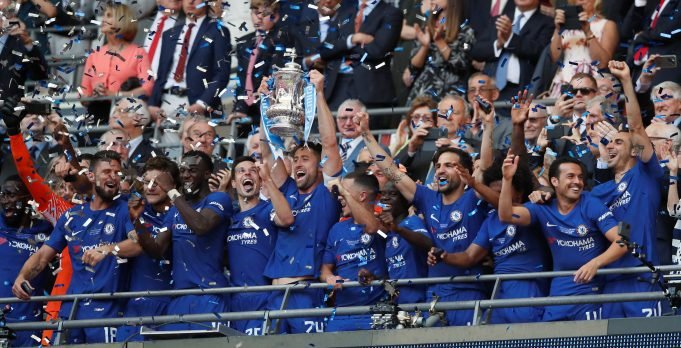 Chelsea agree talks to sell their young and talented defender.

According to RMC journalist Loic Tanzi, the English giants have reportedly agreed to sell promising young defender Jonathan Panzo to Monaco in this summer’s transfer window.

The London club have seen some agonising high profile transfers in the recent times.

They saw Dominic Solanke leave and join their bitter rival club Liverpool. Many star players have moved on as youngsters and went on to be who they are now.

History suggests that Chelsea don’t have the best record of promoting youth players.

The highky rated Jonathan Panzo may well have made the right choice to move to Monaco.

The French club have got the best out of a large number of talented youngsters in recent times.