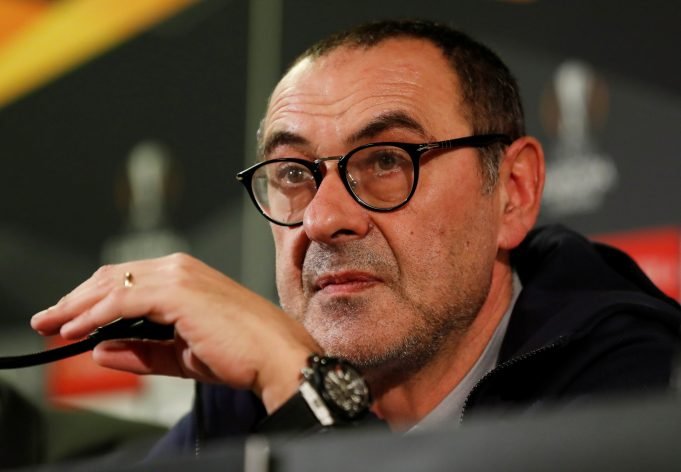 Chelsea manager Maurizio Sarri has warned his team against committing mistakes like the one they did against Malmo in the first leg of the round of 32 matchup in the Europa League. The Blues took a lead of two goals in the match but Mateo Kovacic made a defensive error to give the ball away to the hosts who pulled back one goal as the match ended at 1-2 in favour of the visitors.

Speaking to the media after the match, the Italian gaffer warned the Blues against committing such mistakes and said that bigger teams would punish them for this. He said, “If we concede a goal like this to a team like Manchester City or United or Tottenham, then you risk conceding three goals in 10 minutes.”

He added, “We have to do better, I think. But I think that the performance was a good performance.”

However, he also lauded his side’s display and hailed their “reaction” after the demoralising defeat against Manchester City in the Premier League. He said, “The level of application and attention was good. We made a mistake, Mateo’s mistake, so it could have been better. Better because we had three or four goal opportunities when it was 2-0, so we could have killed the match.”

Sarri concluded, “But I am happy with the confidence. It wasn’t easy to play with this confidence after the last match.”