During Chelsea’s trip to Tottenham towards the end of last year, Rudiger was racially abused by a fan in the stands.

Despite a thorough conduct being searched, they were unable to apprehend the culprit.

“The police have notified us today that, having reviewed and investigated, they have closed the crime report as they can find no evidence to support the allegation of racial abuse,” a statement from Tottenham read.

“We fully support Antonio Rudiger with the action that he took – however there is no evidence to corroborate or contradict the allegation and as such neither ourselves nor the police are in a position to take any further action.”

Rudiger’s response, as naturally expected, was less than happy.

“Racism has won,” the ex-Stuttgart defender proclaimed to Sky Sport.

“It shows that these people won because they can go back to the stadium. They won’t be punished and at the end of the day I’m the bogeyman.

“Everyone should look at their own house, because when I was racially insulted in Italy, I always heard: ‘In Italy this is normal.’ Everyone should start with themselves at home and then talk about others. No country has anything under control,” he argued.

“There is support, but words and deeds are different. At the end of the day anyone can say: ‘I’m sorry!’ But only those who share the same fate as me can understand. 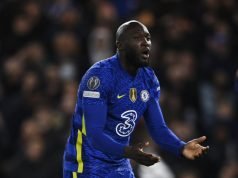 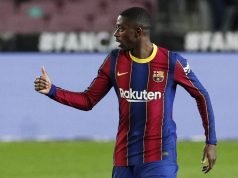 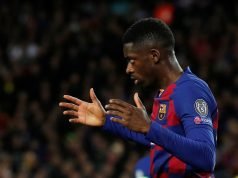