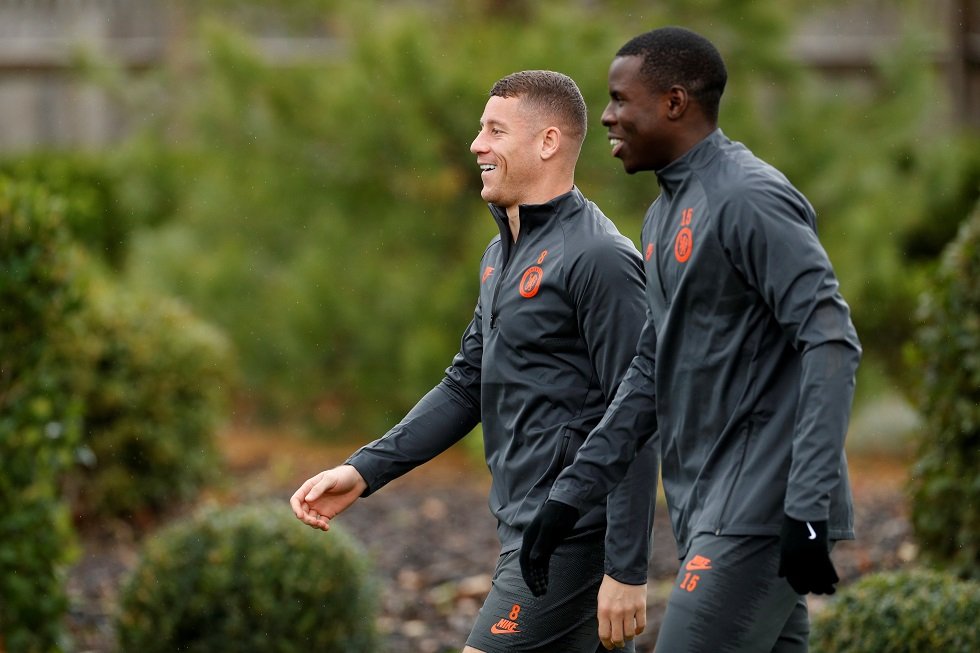 Frank Lampard labelled Ross Barkley as “unprofessional” after he was caught partying for the second time this season.

The midfielder was allowed to travel with the England squad to Dubai. He was pictured shirtless on his trip and subsequently dropped for Chelsea’s traveling squad to Valencia.

“I think there are two separate issues,” he said. “One is the headlines this week, Ross knows how I felt about the first headline. I backed him then, I still back him now but he showed a moment of a lack of professionalism as far as I’m concerned.

“And it’s not something that I want to be a pure dictator on and come down hard because I also understand that all my players are humans and have lives and I don’t police every moment of their life.

“So I don’t think it’s a terrible thing that he’s done but all Ross needs to do now, he’s had an injury and he’s still kind of carrying the injury – he still gets a bit of pain on shooting – so he just has to work his way back in.

“In terms of the fitness thing, he trained well and I certainly don’t hold anything against my players. I like Ross, he’s firmly one of my players and I think it was something he needs to show all his reactions on the pitch.”

The Blues lost to Valencia 1-0 at Stamford Bridge on matchday one, and Lampard said, “The loss in the first game put us in this position. I don’t think the Ajax draw did, it was losing a game at home on day one, when we should have got a result for sure. So what we’ve done really is bring that knockout football slightly earlier in the competition. That’s no big problem.

“Obviously it will be a problem if we lose but the reality is at this level you’re going to come to that kind of conundrum at some point where it will be like this, so that is a big test for us.”