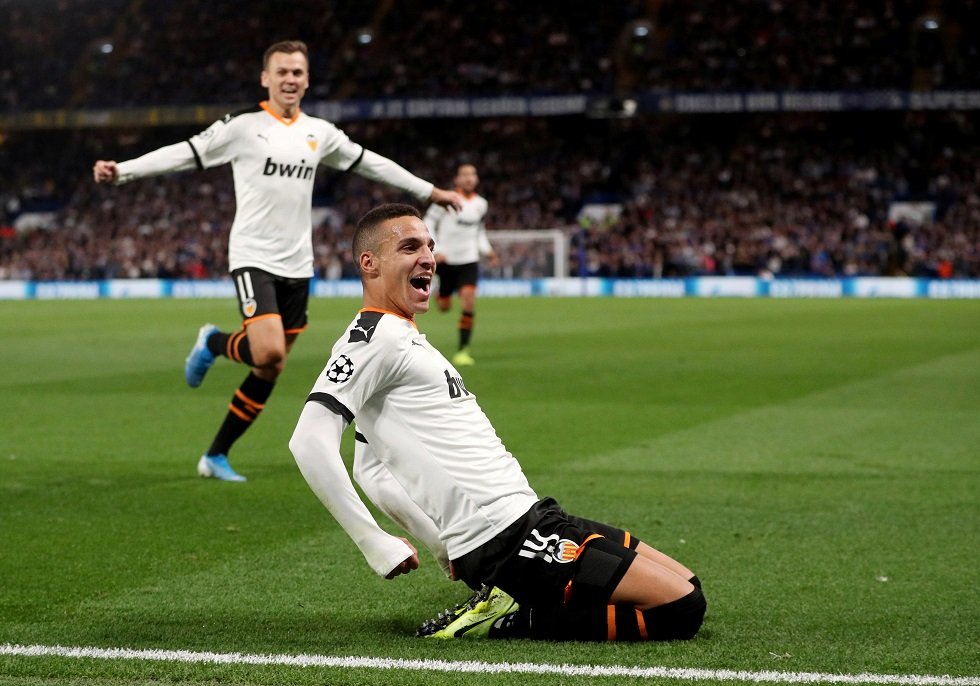 Charlie Nicholas believes Chelsea will fall short against Valencia despite their impressive run of form recently.

The Blues are due to host the Champions League group stage fixture at the Mestalla Stadium. They are coming off a 2-1 defeat against Manchester City.

“Chelsea are much improved since and you could see that against Manchester City. This is the most exciting Chelsea team I have seen. It does not have the same quality as the one which involved John Terry, Didier Drogba and Frank Lampard, but they are far more exciting to watch.

“Chelsea were outstanding for 30 minutes at the Etihad – it was more City-like than not. They didn’t get anything and that tells you something though. Valencia do not score a lot, but they do not concede. The Chelsea results against Ajax will be enough to see them through, but I am going for a defeat here.

“It will be a learning curve for the team. Lampard is using the same players here, so it does take its toll, especially in the demanding games. Injuries could lead to downfall. Valencia 1-0 Chelsea.”