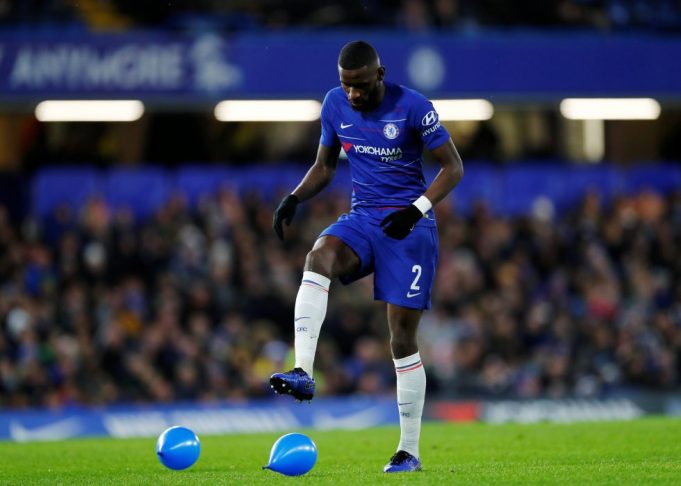 PSG is also looking to boost their defence with the signing of Rudiger.

Antonio Rudiger is supposed to leave Chelsea next year and he is linked with Real Madrid. Los Blancos are closing in on a pre-contract agreement with the Blues defender.

The German centre-back is out of contract in the summer at Stamford Bridge.

As per the reports of the journalist Rudy Galetti, Real Madrid and the 28-year-old are in talks about a contract from next season.

His source suggests that Carlo Ancelotti’s side want Chelsea centre-back to sign in the next few weeks.

Meanwhile, Paris Saint-Germain is also linked with him and they are also looking to boost their defence with the signing of the German. They already have Sergio Ramos and with the inclusion of the 28-year-old defender, they would be a formidable defence in Europe. 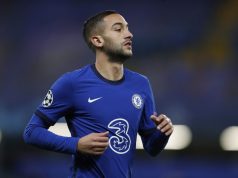 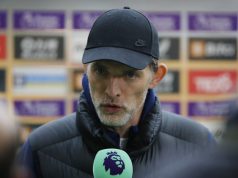