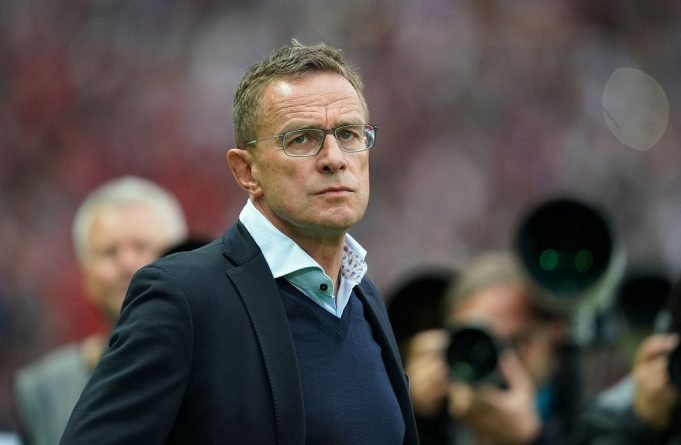 Ralf Rangnick revealed that Chelsea had approached him for the managerial post last month.

Frank Lampard was fired and there were a few candidates in line to replace him. Ragnick was not impressed with the short-term offer and the opportunity was passed on to Tuchel. The latter had just been fired by PSG and was available fresh from his Ligue 1 winning season.

“I said: ‘I would like to come and work with you, but I can’t do it for four months. I’m not an interim coach’,” Rangnick told The Times. “It would have to be something special. It depends on the club and whether you want to work with a German coach.”

Tuchel has done a decent job so far, winning four of his five games and drawing the other. He has brought on some significant changes to the team’s tactics and formation. It will take a considerable amount of work to get all of their summer signings firing again.

Chelsea are not doing too badly considering the managerial upheaval they have gone through. They are fifth in the table and only a point behind fourth-placed Liverpool.