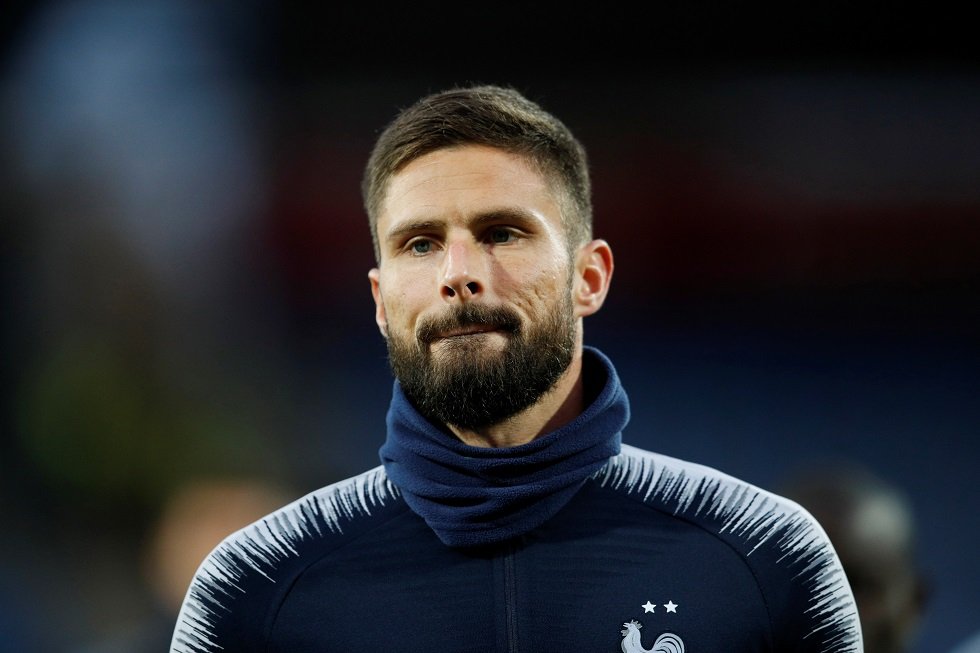 Olivier Giroud is fully focused at Stamford Bridge but he warned Chelsea, he could leave next season.

The veteran forward has started just one Premier League game this season and is playing second fiddle to a much younger Tammy Abraham. He received a warning of his own from France head coach, Didier Deschamps about finding more game time at club level.

“I’m going to fight for my place in Chelsea,” Giroud said, according to Goal. “The coach knows it. And we will make the decision in January.

“If I want to leave Chelsea? Not necessarily. But if I need to make a choice… I have some beautiful years in front of me. I’m 33, I still have legs and a good healthy lifestyle and I feel good physically.”

“I want to have fun and want to play more games. Chelsea is my priority, but if in the end I’m forced to make a choice, I will do it as when I left Arsenal,” he continued. “[Lampard] will almost certainly watch the matches. In any case, I am going back to Chelsea pumped up.”

Chelsea are due to face Newcastle United this weekend. Giroud found the back of the net twice for France in the recent international break.