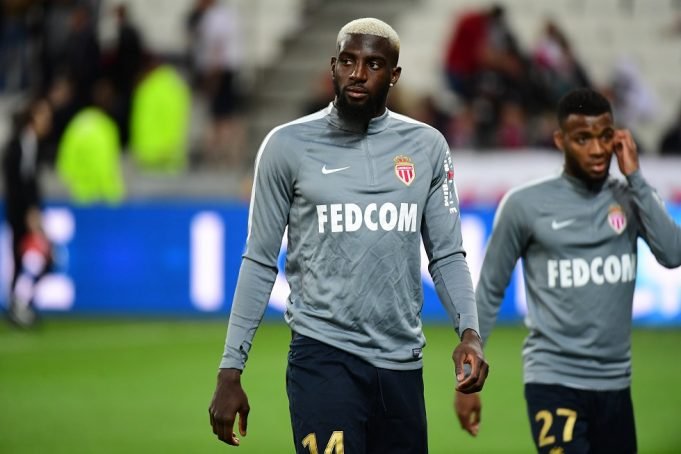 Tiemoue Bakayoko secured one more loan deal away from Chelsea this season.

He signed with AC Milan for the 2021/22 season off the back of Paolo Maldini’s invitation.

“I’m very happy to be here, I have great memories,” Bakayoko told MilanTV. “It didn’t start well, but in the end the club, the fans and the staff showed me a lot of affection.

“This is why I always thought that I would come back one day, it was one of my dreams.”

Bakayoko previously had a successful stint in Milan under Gennaro Gattuso. But for some reason, a permanent move never materialised as Bakayoko subsequently was loaned out to AS Monaco and Napoli.

He does not have a place in Thomas Tuchel’s squad back at Stamford Bridge and still has one year left on his Chelsea contract. The Blues will likely want to move him on for good next summer based on this season’s performance.

“We talked a few weeks ago and today we met,” he continued. “They all wanted me to come back and this gave me a lot of confidence and I was sure I would return to the Rossoneri.

“It’s nice to see some friends again, I know all the French players on the team and when I decided to come back here, I thought about it and talked to them.”