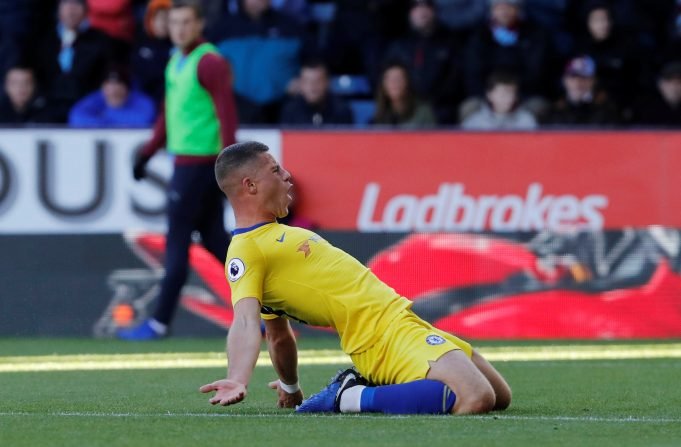 Barkley has done pretty well for Chelsea in the past few weeks. He has scored in each of Chelsea’s last three matches.

Sarri was all praise for Barkley and showed his delight at his improvement. He said, “He’s doing very well in this period. He’s improved in the defensive phase and he has improved his physical condition because the last season for him was very difficult with a very serious injury.

He stopped the activity for six months. Now he’s improving the physical condition. He’s a very good player from a technical point of view. He’s improved the defensive phase. Now I think Ross is complete.”

Chelsea are now second in the Premier League table behind Liverpool. They may go down a place depending on how Manchester City play against Tottenham Hotspur.

Chelsea’s next match is against Crystal Palace on Sunday.