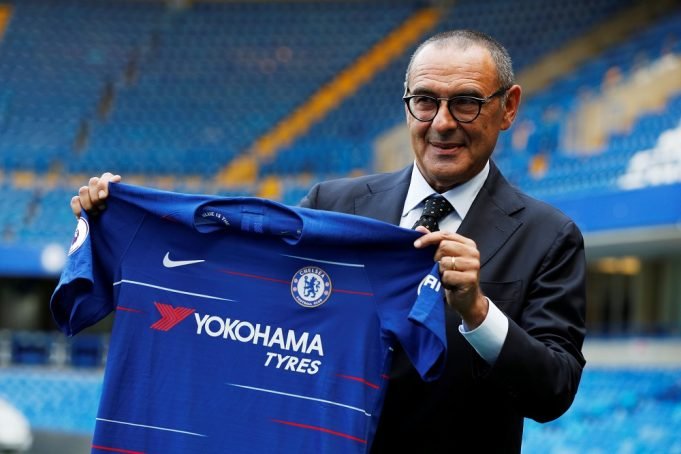 But Chelsea new manager Maurizio Sarri has played the down the prospect of Hazard leaving. He insisted that he is looking to have fun with the player and wants to make him a better player.

“Hazard is a high level player and I think he is one of the top two or three European players,” he told reporters as quoted by Goal.

“I would like to have fun during the week with him, this would mean good results and being competitive at the end of the season. I hope I will manage to improve him, this is very difficult as he is at a high level.”

When asked how Hazard compares with one of his former players at Napoli, Dries Mertens, Sarri added: “Dries has improved with me but he started at a lower level. I hope Hazard will improve with me but it will be difficult.

“Two top players, I hope I will improve Hazard too, but this will be very difficult.”